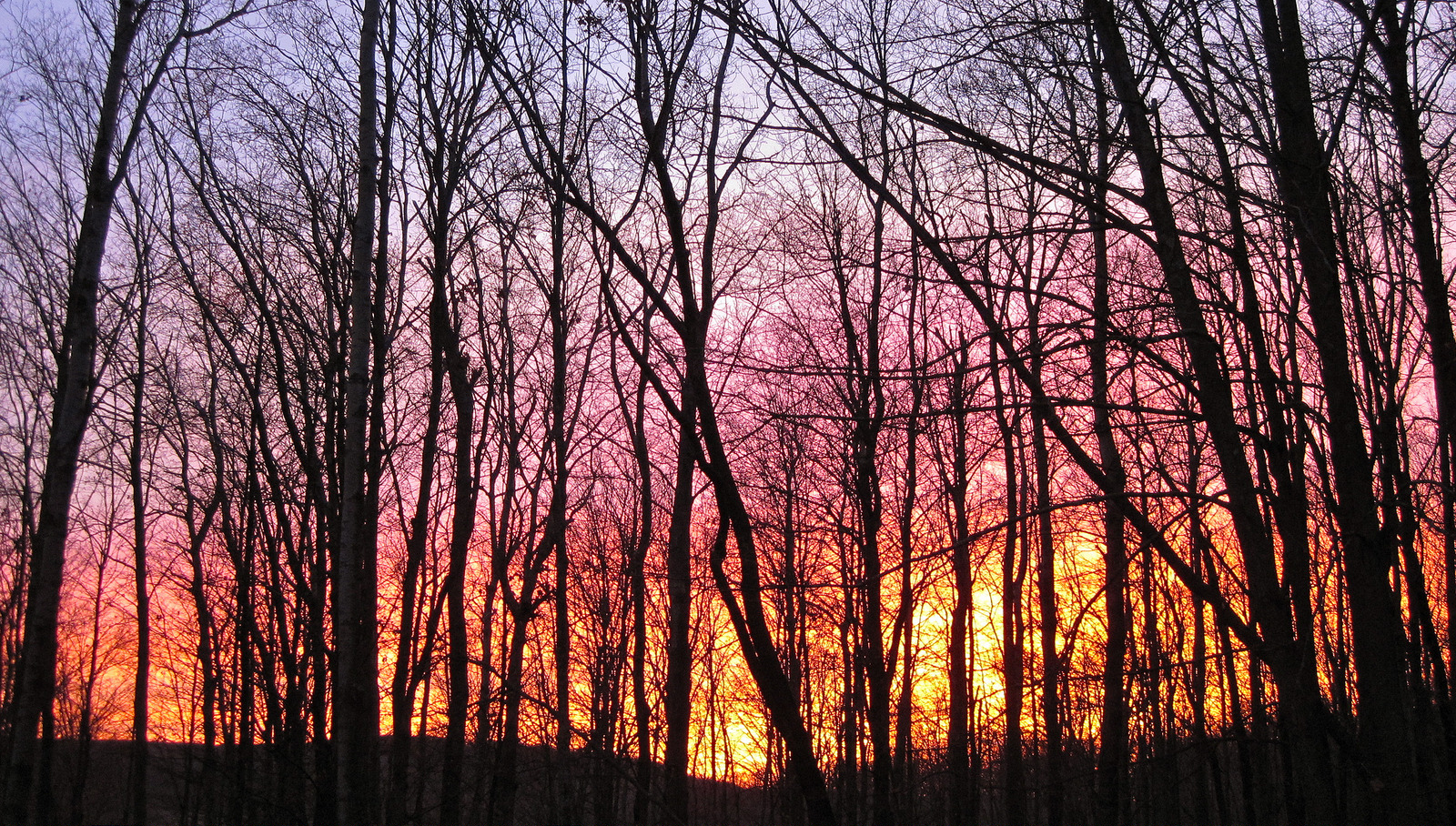 As musicians, we translate written music—the composer’s instructions and all the technical demands—into an active, emotional experience for an audience. During our rehearsals, we often discuss where we think a piece is going—the story it’s telling, the images it brings to our minds, or…

Picture the scene: The year, 1880-ish. Ballysadare (Irish: Baile Easa Dara) – a tranquil bayside village in County Sligo. The poet William Butler Yeats, who had spent many summers here as a child, returns for another sojourn. In his wanderings about the village, he…

Thank you to everyone who came to hear Manitou Winds’ 2017 Winter Songs & Carols program. Each year, we put together a unique collection of songs in various styles performed on many different instruments to inspire you to embrace the entire season of winter….

“One tiny child can save the world One shining light can show the way Beyond these tears for what I’ve lost There’s still my joy for Christmas Day.” — from There’s Still My Joy by Beth Nielsen Chapman If you’ve attended a recent musical…

“After silence, that which comes nearest to expressing the inexpressible is music.” — Aldous Huxley (1894-1963) from The Rest is Noise When my paternal grandmother passed away suddenly and unexpectedly in December 2005, I had recently moved to Chicago and was unable to travel… 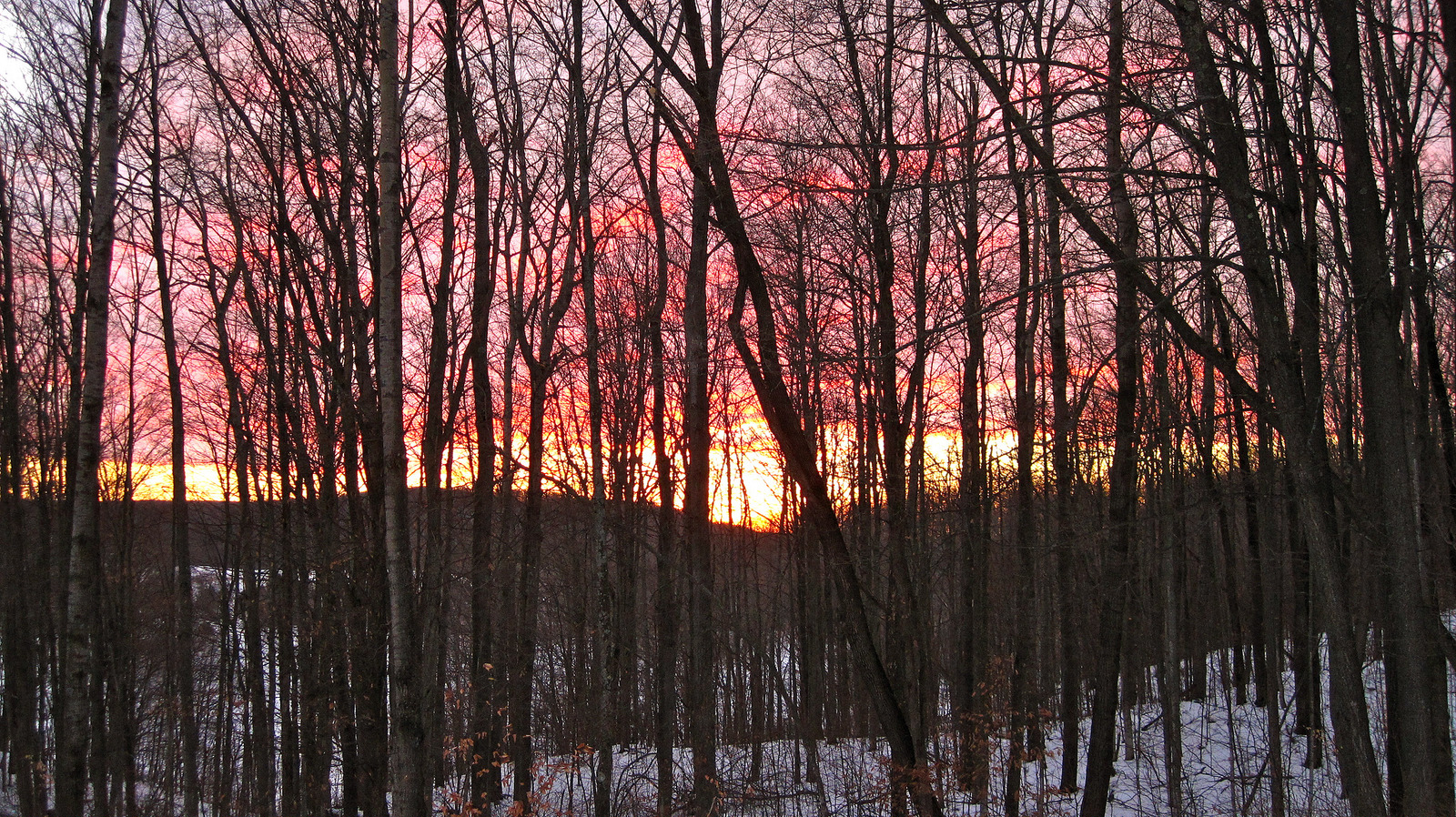 In our annual winter concert, Manitou Winds presents a program of music, poetry, and prose inspiring you to embrace winter. Embracing winter can be tricky for some of us as it tends to arrive on our doorstep with a significant amount of baggage, doesn’t…

In the final variation in our Dolce e Delizioso collection, we’ll turn a single cake layer into a decadent layered dessert that will make an impressive presentation in a trifle dish or can be made into elegant individual servings.

In this final collection of recipes, we’ll play sweetly in the kitchen; calling upon a single versatile cake recipe to deliver an array of tempting treats fit for finishing a meal or rounding out a special occasion.