It starts with a downbeat 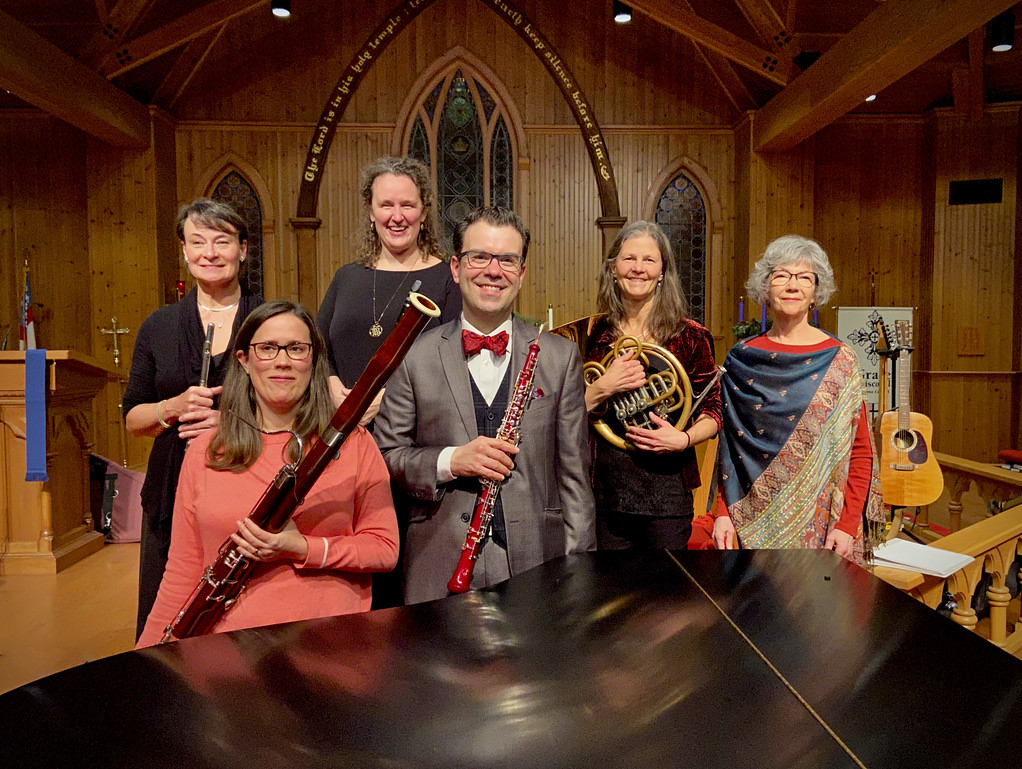 This post was originally published in preparation for our May 2016 performance. We’re sharing it again in anticipation of the world premiere of Jason’s first two works for symphony orchestra! We hope you’ll join us Saturday, July 9, as Manitou Winds joins with the Benzie Area Symphony Orchestra to premiere Ransom Lake and Platte Plains! 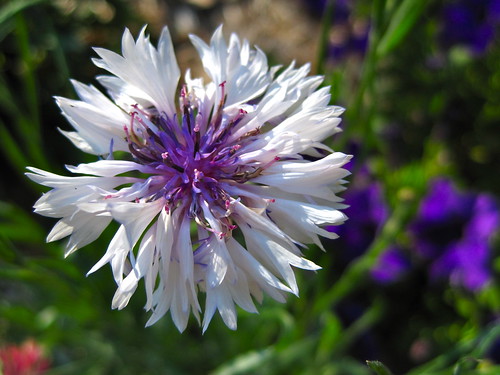 I have always been hesitant to call myself a composer. Looking through scraps of manuscripts saved from my college years and my high school journals, it’s obvious I’ve always aspired to be one. Thankfully, it wasn’t some misguided pursuit of fame or fortune driving me to compose. It was a spark of inspiration that often seemed to come out of nowhere — a brisk fall breeze, a bumpy bus ride home from school, being afraid of the dark — all of these stories and sensations transcribed themselves in my head as tunes needing to be written down.

As a kid, I composed tiny pieces on my tiny Casio keyboard; I never wrote them down, I only kept them in my mental repertory. In early high school, I created my own staff paper — one line at a time — using a ruler, a pencil, and some typing paper. It would be an embarrassingly long time before I discovered or had opportunity to buy manuscript books (where the staves are already printed for you!). Between my slow, uneducated process and my unending obsession with perfectly parallel lines, it’s a wonder I ever committed anything to paper at all!

All of this scribbling eventually led to an event that forever changed my life. On October 23rd, 1996, one of my compositions was performed by a local university’s wind symphony. My high school band director, who loaned me his old orchestration textbooks, urged me to enter a national composition contest and arranged for my piece to be recorded.

To properly set the scene, I should mention I’d set aside my saxophone a few months earlier to start playing oboe (poorly). Nonetheless, I had great affection for the oboe and featured it rather prominently in my composition. Just days before the recording session, the conductor called my band director to inform us the university’s oboist would not be able to perform for the recording. He was wondering if I would perform with the group. Suddenly, writing that big oboe solo in the opening few measures of the piece seemed less than inspired. Did I want to perform oboe on the recording? I honestly wasn’t sure I wanted to play oboe ever again! But, it was my oboe or no oboe, so I agreed.

The big day came and I was onstage in the massive recital hall with all of these college people. It was my music sitting on their stands (all the lines were perfectly parallel). I had my cheap oboe reed and my school’s janky student-model oboe in my lap. I was trying to keep my cool while the musicians were warming up. I could hear random bits and pieces of my composition flying all over the place.

The pianist came over to me and very politely mentioned that — for my next piece — I should be sure all the beats line up in both staves for the piano part. Wide-eyed, I nodded in agreement. In time, I would also learn that dots always go to the right of the note-head and flags always fly to the right regardless of which direction the stem is pointing (or which way the wind is blowing).

Finally the moment came, and the conductor gave that first downbeat…

For as long as I live, I’ll never forget the feeling. It was as though the room was spinning while sound was coming from all around me — not just any sound, but a “living sound”. It was more than sound, it was colorful and vibrant — almost tangible, as if every particle in the air was vibrating, coming to life, glowing. The sound was more alive than anything I’d been able to imagine while making all those scribblings on my homemade staff paper.

When the time came, I played the oboe solo to the best of my ability… my warbly, reedy, sharp, unrefined ability. As much as I should have been afraid, the energy inside that swirling sound buoyed my sunken confidence, overshadowing my worries about how unqualified and unworthy I was. Music really is a miraculous thing.

I did not win the competition, of course. I didn’t even land an honorable mention. It was a national competition. I was from a very small public high school (fewer than 300 students). I’d never had an opportunity to write a large-scale piece before; my entire high school band was never more than about 25 students. I’d never had a music theory class or used music software. I had so much to learn! Rather than being disappointed, however, I was hooked: the spark from that first downbeat forever branded me a composer.

I listened to that recording every day for a long time. I kept wanting the feeling of the first downbeat to come rushing over me again, to feel that sound coming to life and coursing through me. I quickly learned it is a very elusive feeling not even the best recording can capture. Now when I listen to that cassette recording, more than 20 years later, that piece, that day, that oboist, all seem so distant, unreal. I also understand the biting, cringing feeling of regret and remorse driving some composers to destroy their early compositions!

Fortunately, among the musicians of Manitou Winds, I have found an opportunity any composer would envy: living, breathing musicians who willingly play any scribblings I place in front of them. I have the honor of learning from their experience while enjoying that elusive “living sound” far more often than I would have ever imagined.

And now I’m delighted to share my work with the entire Benzie Area Symphony Orchestra and Maestro Tom Riccobono. I’m excited to see how much more I can learn. I can’t wait to see where the music will take us, how far the collective energy of that many musicians can go (it’s gonna be rocket fuel!!)… and it all starts at the first rehearsal and that downbeat!