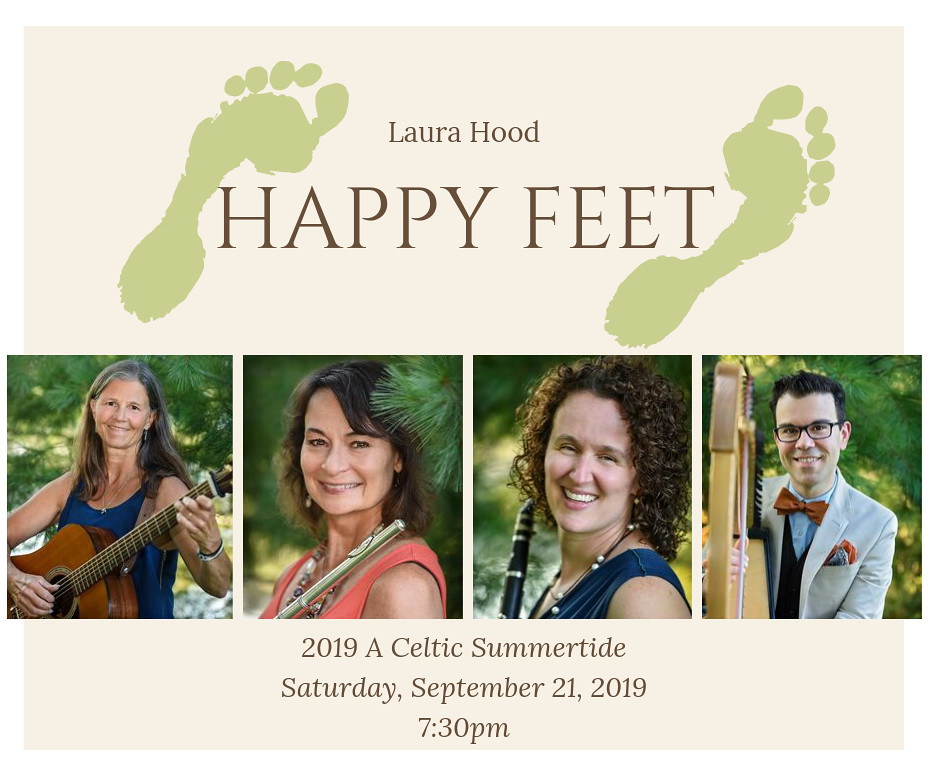 Another original piece premiering at our 2019 A Celtic Summertide concert is a colorful quartet for flute, clarinet, guitar, & harp by our own Laura Hood! Entitled Happy Feet, it’s an up-tempo, spirited rejoinder to her quiet and serene Summer Waltz (which was included…

One of the new selections on our 2019 A Celtic Summertide program was composed by Jason based on an old Irish folk tune. Folk tunes often have origins that are difficult or downright impossible to trace. Jason found his tune of choice was no… 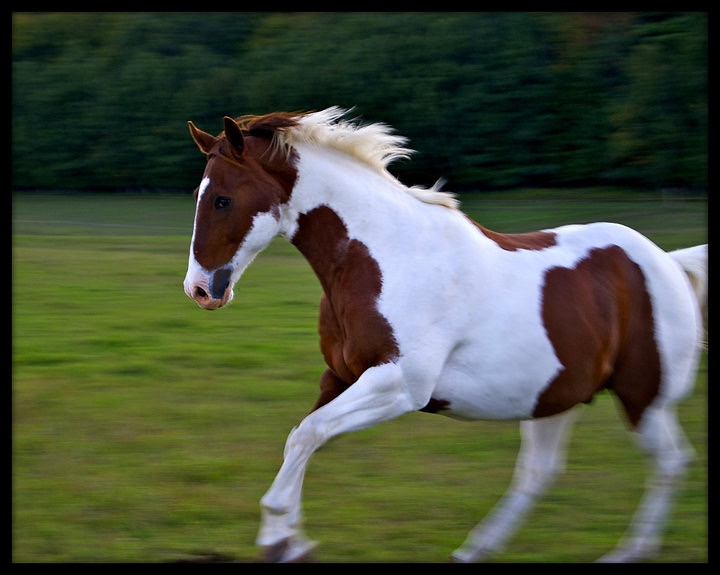 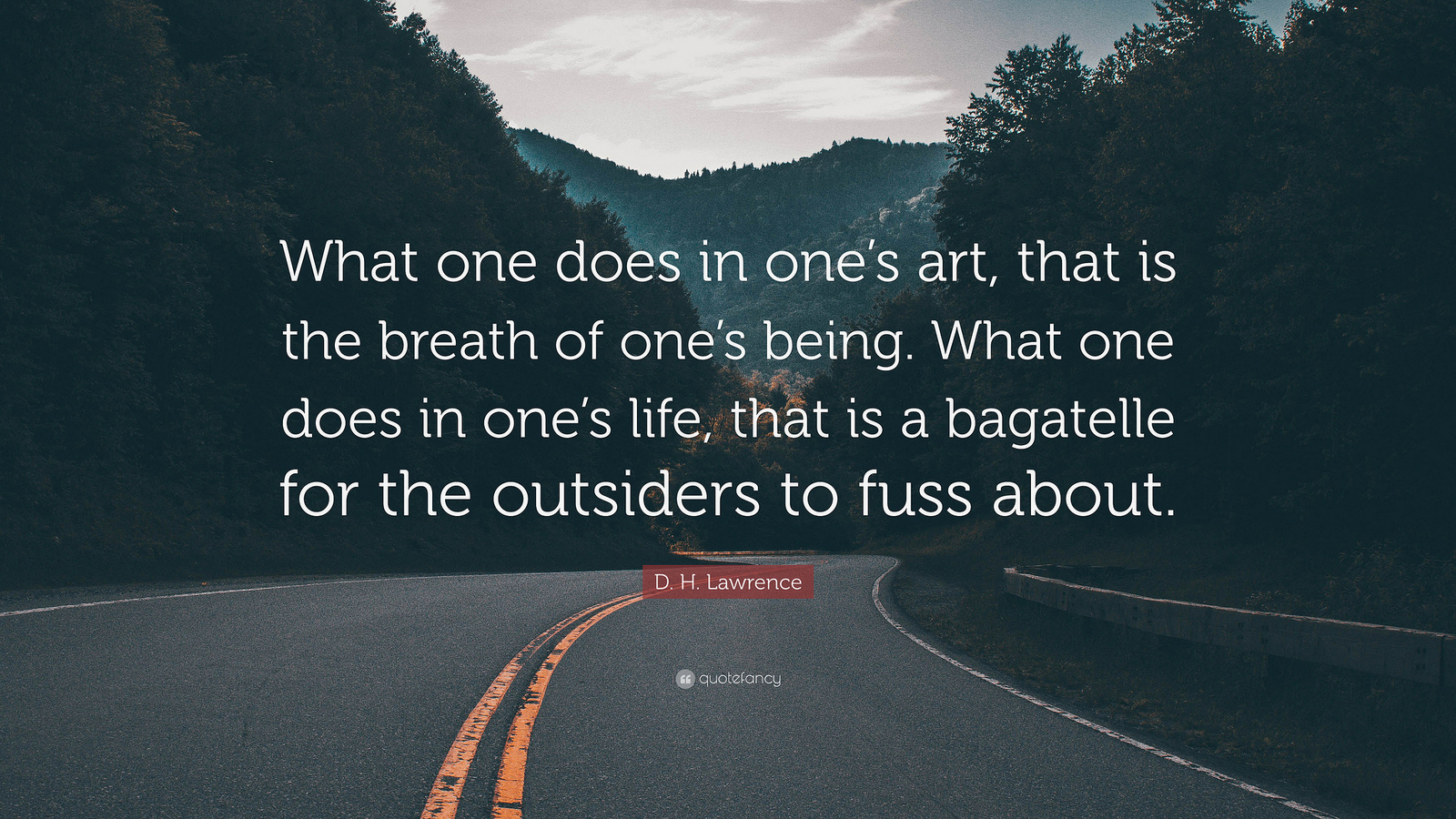 This post was written in preparation for our May 2019 concert, Found Objects. What is a bagatelle? Is it a fancy pasta shape traditionally served in a light béarnaise sauce? A hearty Italian bread served alongside a cheeseboard? Actually, it’s neither of those things,…

Do inanimate objects have a narrative, a story to tell from their perspective? Can ordinary objects be viewed as works of art? Artists have explored this concept throughout history in one form or another, but composer Jenni Brandon (b. 1977) may be the first… 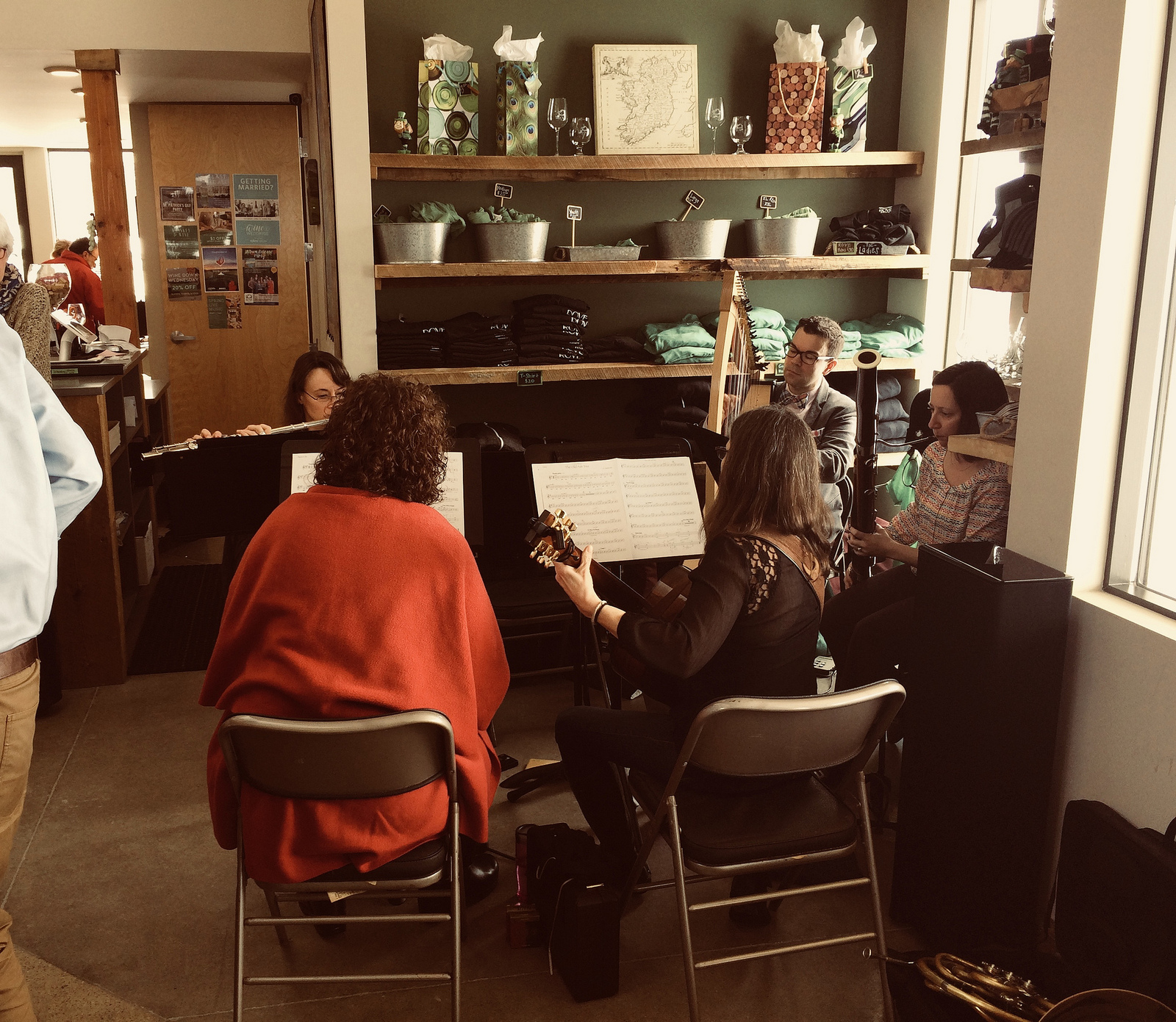 On Saturday, March 9, 2019, we invited everyone to Rove Estate Vineyard & Winery in Leelanau County to celebrate with us in the release of our debut album, First Flight. An afternoon of excellent local wine and beautiful local music, it was great to… 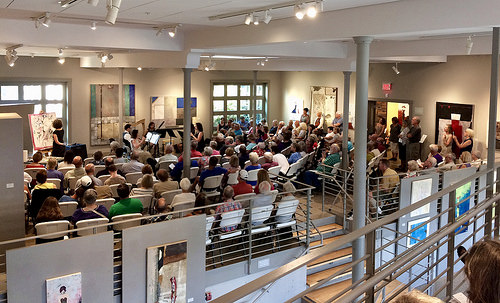 “The Old Ash Tree” is dedicated to my grandfather, Bryant McKinney. In it, I hope to capture his strength, the beauty of the humble life he’s led, and his role as a central axis in my family, the main branch in our tree of life.

When I began studying lever harp in 2010, one of the volumes of harp music I purchased was a collection of tunes by O’Carolan*. Exploring the tunes while also teaching myself to play the harp, I eventually read more and more about the composer,… 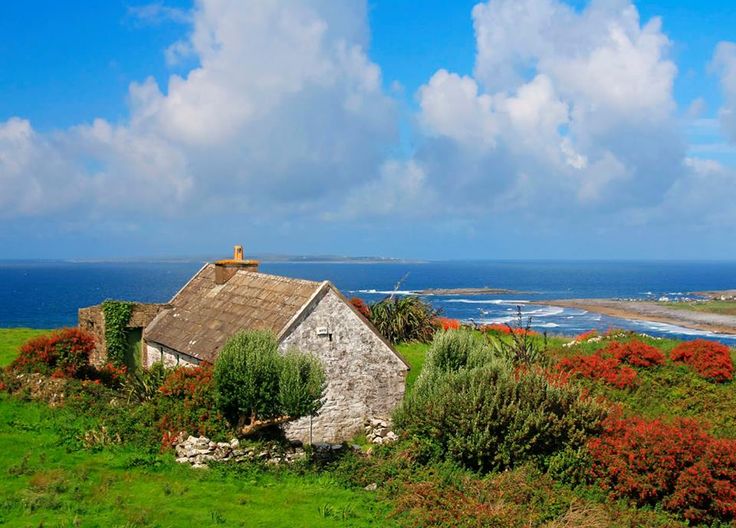