Tag: Down By the Salley Gardens 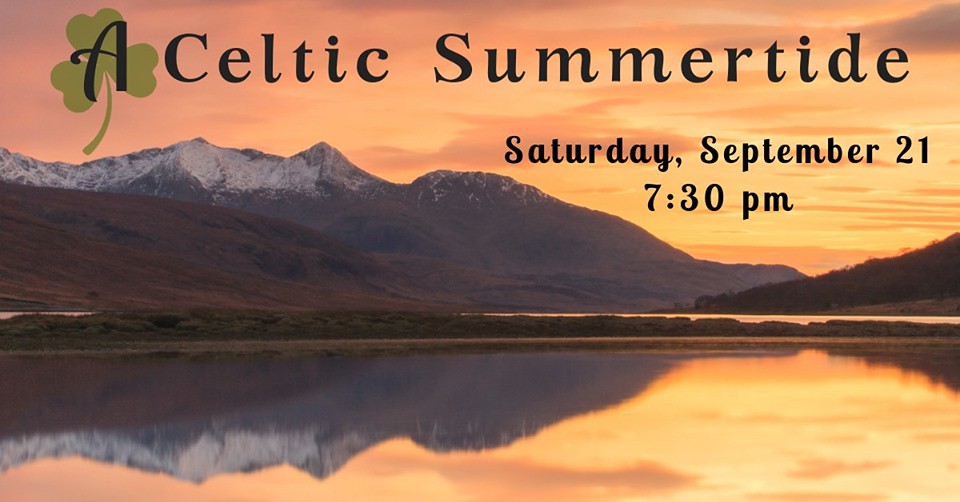 In the summer of 2018, we performed a concert at Frankfort’s Oliver Art Center featuring traditional and original music from Ireland, Scotland, Nova Scotia, & the United States. That August 2018 concert was such a resounding success and received such a positive response from… END_OF_DOCUMENT_TOKEN_TO_BE_REPLACED 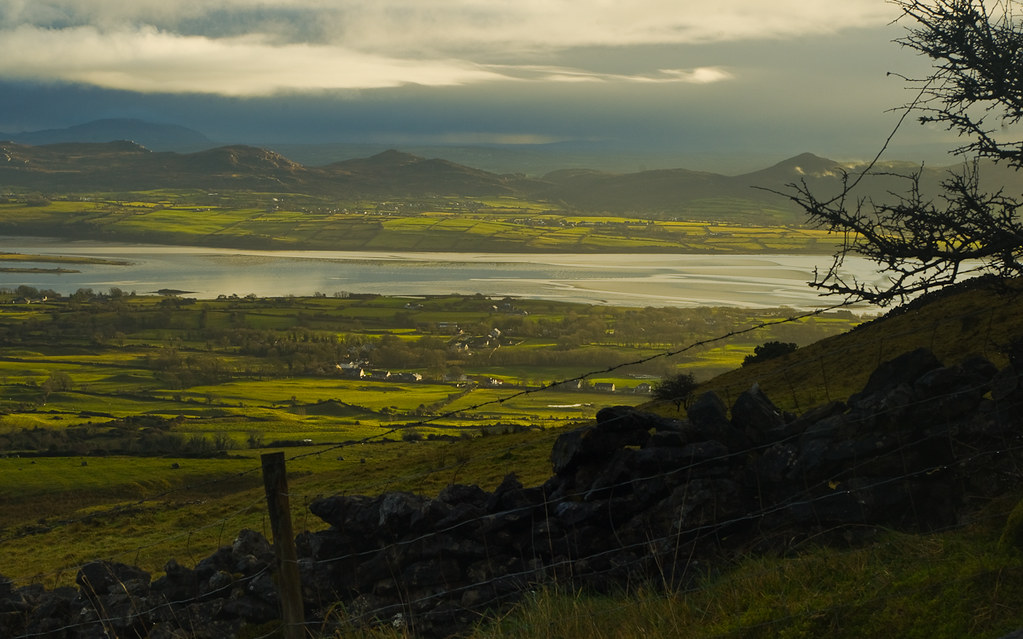 Picture the scene: The year, 1880-ish. Ballysadare (Irish: Baile Easa Dara) – a tranquil bayside village in County Sligo. The poet William Butler Yeats, who had spent many summers here as a child, returns for another sojourn. In his wanderings about the village, he… END_OF_DOCUMENT_TOKEN_TO_BE_REPLACED