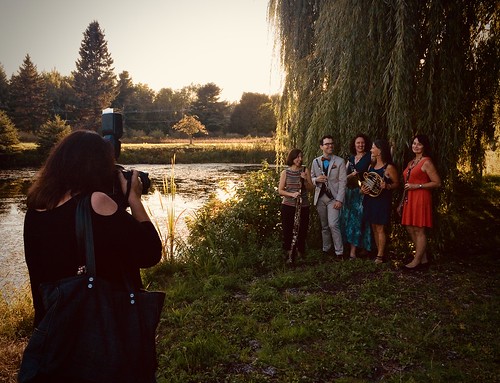 Our Debut Album
First Flight is a 16-track collection of all-original works by ensemble members Laura Hood and Jason McKinney.

The Wedding Suite
1. Processional
2. Sunset Roses
3. These Are the Hands
4. Recessional 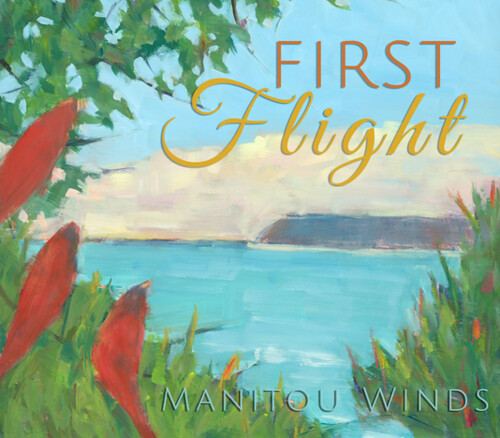 When you buy directly from us, 100% of your purchase benefits our ensemble’s ongoing mission and outreach, allowing us to continue performing free concerts throughout Northern Michigan, collaborating with local artists, spreading inspiration and the intimate joy of chamber music.

Manitou Winds’ musicians are volunteers. Creation of First Flight was made possible through support from folks just like you who donated to our Kickstarter campaign. We’re forever grateful for your support and are eager to share our music with you!

First Flight – (2016) A musical homage to Rebecca Lessard, founder of Wings of Wonder, a raptor sanctuary and rehabilitation center in Empire, MI. Composed by Laura for flute, clarinet, guitar, and harp, the two movements follow the story of a wounded raptor who is brought into the care of Wings of Wonder and eventually returned to the wild. Read more about it in our Manitou-Zine.

The Wedding Suite – (2018) Jason originally composed this four-movement suite in October 2006 for the wedding ceremony of two friends. Originally scored for string quartet and piano, he revised and rescored it in 2015 for Manitou Winds. It was revised one final time in 2018 expressly for this recording. The four movements are a progression through a wedding ceremony from the processional to the recessional, highlighting many different styles and emotions. Read more about it on Jason’s website.

Sky Dance – (2017) Laura sketched the themes and poetry for this piece while on a camping trip to North Manitou Island in Lake Michigan. Inspired by the peaceful suroundings and deep feelings of gratitude, she sought to capture the tender, intimate moments of dusk. These moments transition into a celebraion of nighttime and a rare sighting of the northern lights. Features vocals by Laura and special guest Kristie McCaw. Read more about it in our Manitou-Zine.

The Old Ash Tree – (2018) Jason composed and dedicated this piece in honor of his paternal grandfather, Bryant McKinney. A central theme is woven throughout, simliar to a rondo form. Each return of the theme is a reminder that Alzheimer’s disease may silence our loved ones, but it cannot erase them. Read more about it on Jason’s website.

Midwinter Twilight – (2018) This musical “painting” depicts a winter sunset Jason experienced while driving along a quiet, snowy country road near his home in Leelanau County, Michigan. Music and prose intertwine to create a landscape bathed in fiery colors. Read more about it on Jason’s website.

The entire album was recorded on the campus of Northwestern Michigan College in 2018 with sound engineer Patrick Niemisto. The eclectic set list captures the heart of Manitou Winds’ live performances, showcasing a mix of Classical, Celtic, and Folk music performed on a colorful array of instruments. 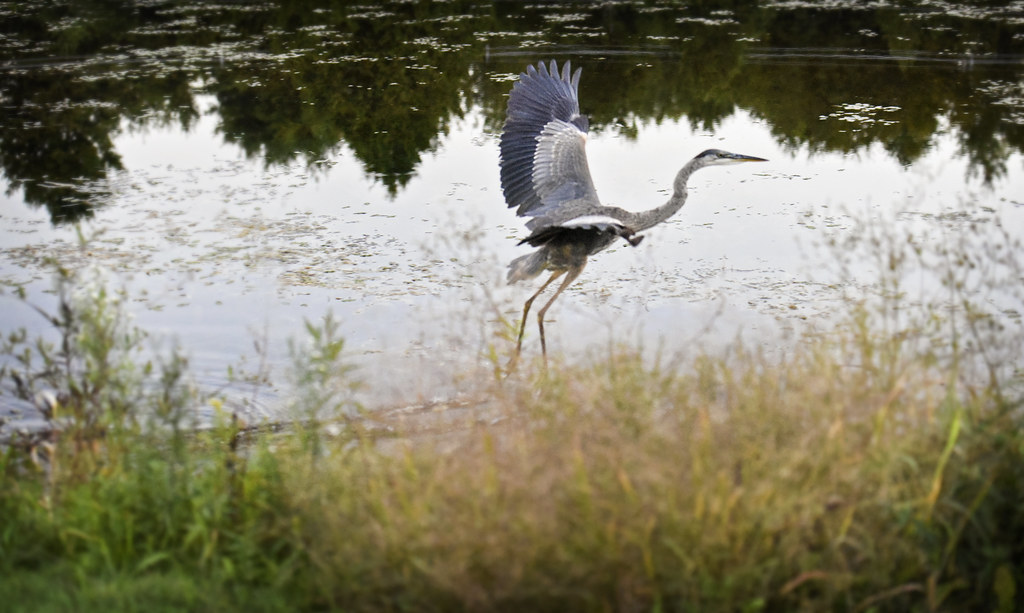 Photo by Karin Willman of A la Carte Photography.