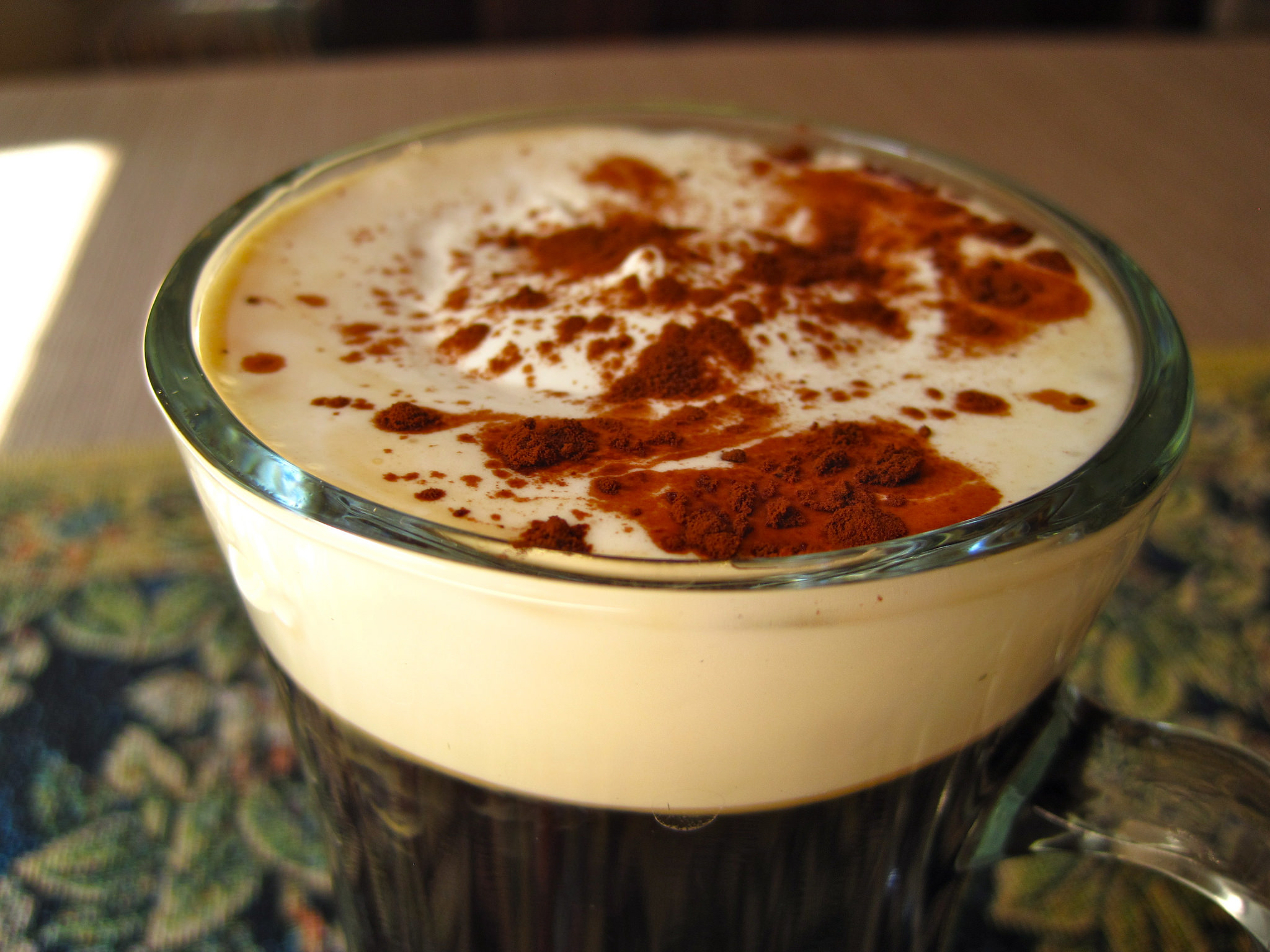 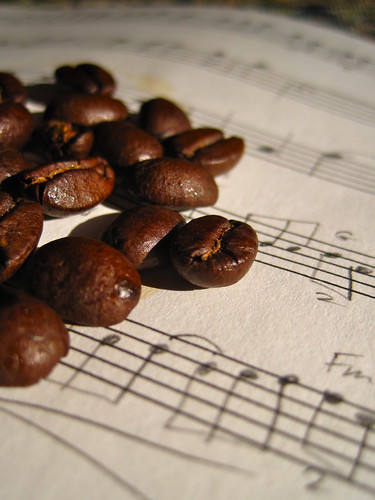 “Frederick the Great [1712-1786] used to make his own coffee, with much to-do and fuss. For water he used champagne. Then, to make the flavor stronger, he stirred in powdered mustard.

Now to me it seems improbable that Frederick truly liked his brew. I suspect him of bravado. Or perhaps he was taste-blind.” — M.F.K. Fisher from Serve it Forth

Granted, history does not provide us with many examples of composers who were innovators in the home kitchen (though G.F. Händel [1685-1759] was a notorious gourmand). Rather than stimulating the taste buds with exotic combinations, composers are concerned with expanding our perceptions of sound and tempting us with unique timbral mixtures. Sometimes, however, those experiments receive a reception something akin to what I suspect coffee hour at Freddy the Great’s house must’ve been like! And yet many of the greatest works in Classical literature are the result of an intrepid, defiant composer asking musicians — and the audience — to try something new. 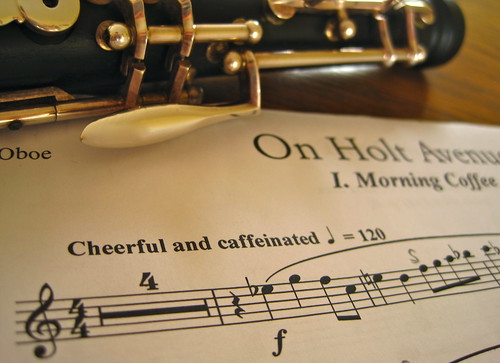 I recently discovered a brilliant new sonata for oboe and piano by Jenni Brandon (b. 1977), On Holt Avenue. Admittedly, she had me at the first movement, entitled “Morning Coffee”. Aptly, her tempo marking indicates “cheerful and caffeinated”. As the movement progresses, the graceful melodic line soars higher and higher as the composer begins to eliminate beats from the meter, quickening the pulse, propelling the soloist forward with wide-eyed gusto! You can hear all four movements of this lovely sonata on Jenni Brandon’s CD Songs of California: Music for Winds and Piano. You can also hear a live performance at an upcoming Manitou Winds concert (stay tuned for dates!).

In the third and final recipe in our series about Composers & Coffee, we hold the mustard and instead tame coffee’s octane with the mellowing power of Irish whiskey to create a cocktail that’s at once stimulating and soothing! While I don’t recommend it as your morning coffee, it would make an excellent encore to top off a special dinner. Sláinte! 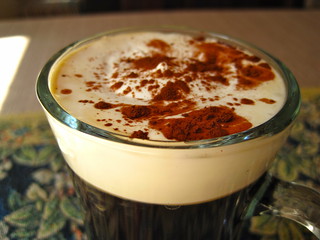 In a 1-cup measuring cup or a small bowl, whisk the cream until frothy but only soft peaks are reached; set aside. (You can do this step easily with a hand-held milk frother or a small whisk instead of getting out a hand-held mixer.) 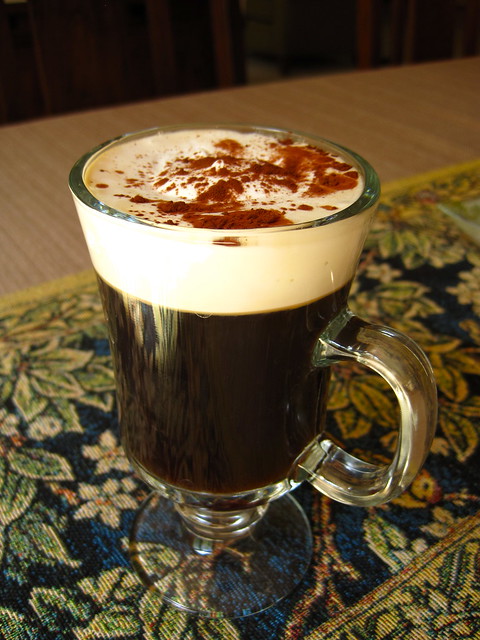 Pour 1 ounce (2 tablespoons) of whiskey into each mug and stir in 1-1.5 teaspoons of sugar into each, stirring to begin dissolving. While stirring, pour the hot coffee into each mug and stir until the sugar has completely dissolved. Divide the lightly whipped cream between the two mugs, allowing the cream to float on top. Garnish with a sprinkle of cocoa powder if desired.

The authentic way to enjoy this heart-warming, comforting drink is to sip the hot coffee through the cold whipped cream rather than stirring the two together.