It’s tempting to think of history — especially music history — as a very measured and predictable timeline. In our hindsight, we imagine each event leading directly to the next. In this myopic view, styles and influences are neatly trimmed and defined without much overlap or gray area. Perhaps this is why we often find the present so very complicated: it doesn’t conform to our two-dimensional view of history.

In reality, most composers lived and died without knowing they were a part of what would later be considered a “movement” or a “style period”. For instance, Beethoven did not have business

cards imprinted with “Father of the Romantic Period, Master of the Symphony” in gold lettering at the bottom. Instead, composers studied and trained to create original music that was either in agreement with or a dramatic departure from the music they heard around them. As time progressed, trends emerged and we are able to apply those neat and tidy labels to composers and their music.

Similarly, New Age music — with its vast litany of influences and divergent sub-genres — is not easily defined or directly traceable to any one historical event or composer. Since historians typically mark its beginning in the 1970s, one could argue that it’s too new to be etched in stone. Geographically speaking, it began in the United States, but it bears undeniable influences from far beyond those borders. Rather than pinpointing a single musical or stylistic departure that developed into a very singular genre, it’s more accurate to say that New Age began as a rebellious, artistic reaction to both popular and art music of the mid twentieth century.

Popular Music
By the mid 1970s, most popular music in the United States either danced to the very steady and funky rhythms of disco, or marched to the ripping, pounding, and droning of rock and punk rock.1 [Listening Samples: The Rolling Stones’ It’s Only Rock ‘n Roll (1975); K.C. & The Sunshine Band’s That’s the Way I Like It (1975); The Ramones’ Blitzkrieg Bop (1976)]

New Age music can been seen as a departure from the pop music of the time, because it sought to strip away the angst, materialistic drive, and the loud, urban-based, fast-paced consumerism of music. Its earliest roots were in music from a spiritual movement known as New Age. This was music intended for focus, meditation, healing, and a deeper sense of spirituality. [Listening Samples: Steven Halpern’s Chakra Suite (1975); and Kitaro’s Full Moon Story (1979)] 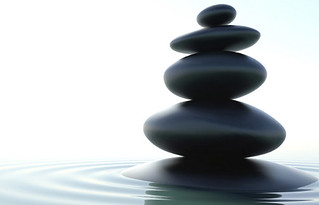 “New Age music started as a meditative sound, often of unresolved melodies, bright, sparkling timbres, and more reverb than the Grand Canyon… but “New Age” became an umbrella marketing term in the 1980s for anything instrumental that veered towards a quieter, more contemplative sound.”1 — John Diliberto, producer of “Echoes”, a New Age radio program distributed by Public Radio International 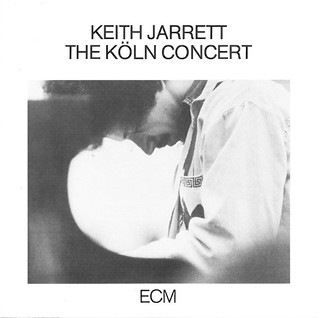 New Age also had its beginnings through performers of alternative popular music. Several recordings by jazz, folk, and even electronic musicians of the mid 1970s showed an emerging trend toward a quieter, elemental focus. These recordings were considered something of a departure from the norm for the artists, and inspired many others to continue exploring, planting the seeds for New Age artists in the coming decades. [Listening Samples: Leo Kottke’s album Dreams and All That Stuff (1974); Brian Eno’s Discreet Music (1975); and Keith Jarrett’s live recording The Köln Concert (1975)]

Art Music
Meanwhile, in the realm of art music, many leading composers were continuing to explore serialism and other forms of atonality, creating music with greater complexity and more inventive textures and timbres than ever before. Mathematics and music were often walking hand in hand while traditional ideas of harmony and melody were completely underfoot.2 [Listening Sample: Milton Babbitt’s String Quartet No. 4 (1970)]

Those within the hallowed halls of Classical music who were not content to follow the march of academia into the cold austerity and complexity of serialism began their own version of rebellion through minimalism. Rather than eschewing repetition, 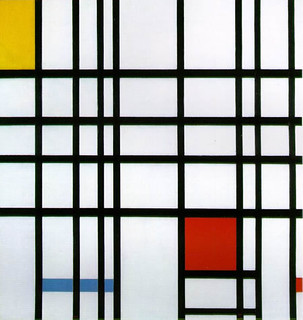 minimalists made it the focus of their compositions and created a genre that often walks a fine line between Classical and “ambient” New Age.2 [Listening Sample: Philip Glass’ Music With Changing Parts (1970)]

A NON-GENRE IS BORN

By the late 1980s, there were several New Age recording labels and radio stations in operation, further distinguishing the genre. Even today, as its definition and the number of its artists continues to grow and expand, New Age encompasses the elements of popular, art, and traditional musics.

While it could be argued that the scope of New Age is too broad to be a true genre, the category developed organically thanks in large part to its audience. Though the music is often summarily dismissed as not being “serious” enough to be 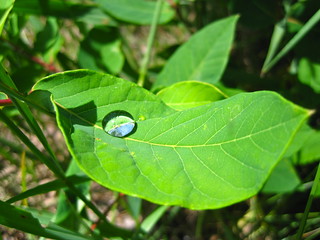 art music, not “marketable” enough to be pop music, and not “pure” enough to be definitive jazz or folk, its audience and creators are people who enjoy all of the above and so the music endures and has found a place in our culture.

The religious element of “New Age” (referring to the spiritual movement which began in the 1970s) has largely been dissociated from the music. However, the shared name continues to create ambiguity due to the eclectic nature of the spiritual movement and the music’s tendency to have cosmic, spiritual, and environmental programmatic themes.

“It is often a futile effort to define a musical genre as no sooner is a label adopted than its fans subdivide it, artists reject it, and the music itself evolves. New Age 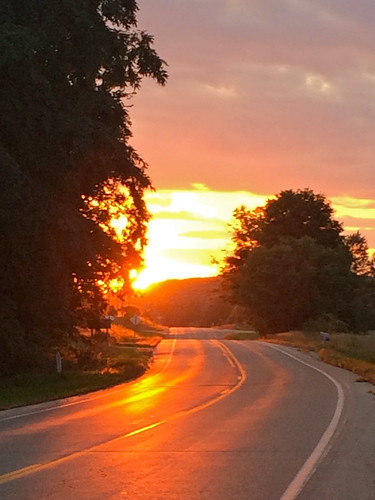 is no exception, and the diversity of artists’ styles that are put within the category proves this point.”3 — Marcomé, New Age vocalist

With a label applied so broadly, there is naturally skepticism and criticism for everything associated with it. Though artists have made many attempts to separate from the label of “New Age,” these attempts merely cause other sub-genres to be created.

It’s important to note that most artists and composers classified under the category do not identify themselves as “New Age”; the label is often applied by record companies or online music sources. Since New Age music continues to be defined more by the effect or feeling it produces than any other criteria, the music can be instrumental or vocal, acoustic or electronic, solo or ensemble — there are no boundaries.