The concert will feature works by Ralph Vaughan Williams, Alfred Reed, John Philip Sousa, and many others with a guest appearance by the Petoskey Steel Band conducted by Barry Bennett.

It’s going to be a great concert! Tickets will be available at the door: $15 for adults, $10 for seniors, $5 for students. 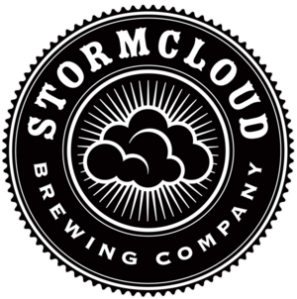 This summer, in an effort to raise community awareness of the Benzie Area Symphony Orchestra and its concerts for the 2015 season, Manitou Winds will be performing on the patio at Frankfort’s Stormcloud Brewing Company.

The brewery’s patrons will be greeted by the sounds of Mozart, Haydn, Ibert, and many others as they enjoy a meal from one of Frankfort’s newest and finest eateries.

Manitou Winds’ own Laura Hood and Jason McKinney are members of the BASO and are excited to invite members of the surrounding community to attend the upcoming 2015 season.

Please stay tuned for specific dates and times — come and join us at Stormcloud!