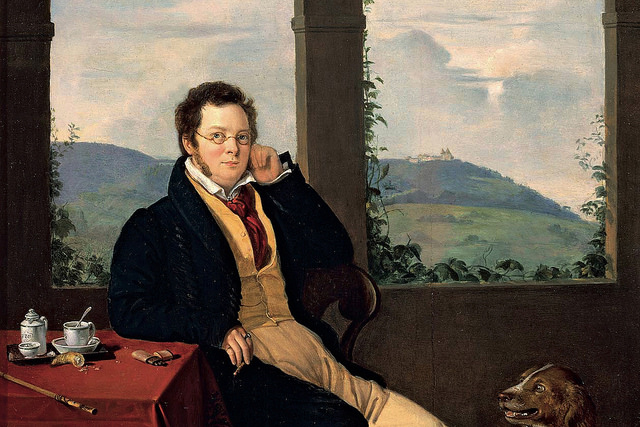 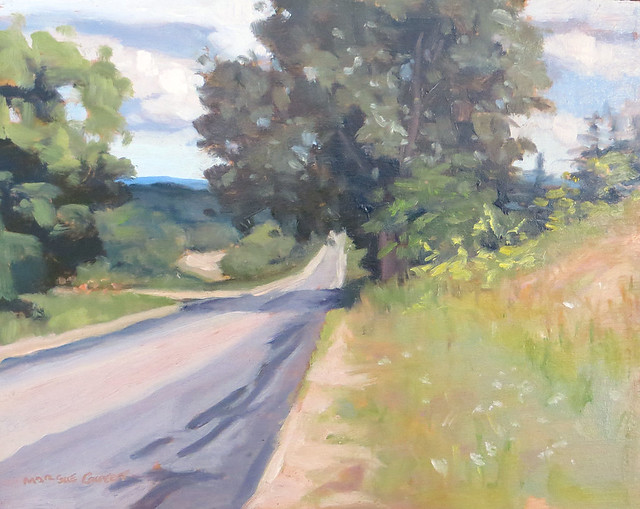 Words and music have long been intertwined going back to ancient times and continuing into our modern era of singer-songwriters. But, it was the composers of the Romantic Era (1820-1900) who began to be so moved by contemporary poetry and literature that they began to explore ways to enhance words with music — adding nuances and emotions that words alone were incapable of communicating.1

Prior to the influence of Romantic idealism, words and music often joined together in a sort of marriage of convenience. Poems were often written to fit existing melodies while musical accompaniment would be matched to a poem with little more reason than a shared meter.2 Depending on the listener’s perspective, the relationship between music and poetry was seldom more than one being a colorful delivery vehicle for the other!

At the beginning of the nineteenth century, composers began to write music that spoke to their own interests and ideals rather an aristocratic patron’s wishes. No longer at home in the lavish ballrooms of the affluent, the forefront of musical development was to be found in much more informal parties held in private homes where men and women 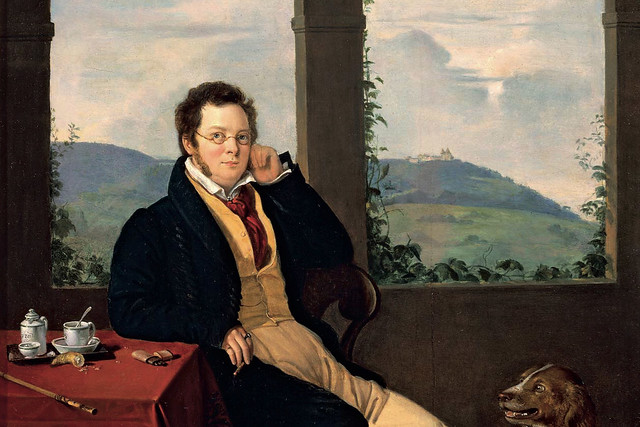 with interests in the latest poetry, literature, art, and music would gather to perform and be entertained.1 It was in this vibrant, scintillating atmosphere that the art song (i.e. lied) was created.

Perhaps the most famous Romantic to unite music and poetry in a passionate embrace was Franz Schubert (1797-1828). In his short lifespan of a mere thirty-one years, he lived the rough-and-tumble Bohemian life of a true Romantic: abandoning a career in teaching to pursue his passion — a move which made him virtually penniless, but enabled him to write more than 600 art songs (not to mention several masterpieces in other forms).

“When one has a good poem the music comes easily, melodies just flow, so that composing is a real joy.” 1

Schubert’s approach to writing art songs had a lasting influence on the composers who would follow. Rather than merely writing music to accompany poems, he joined poetry and music in a way that sought to make them inseparable. He purposefully bent the rules of harmony and often broke with conventional ideas of form — expanding the vocabulary of music, enabling it to speak more clearly to the listener and get at the meaning of the poetry.

Within the staves of Schubert’s art songs, music forms an intimate, sympathetic relationship with the text. When the narrator of a poem feels sadness, there is a very purposeful shift in harmony to evoke that emotion. When there is a sudden burst of joy in the text, the music has often built up to that same passionate fervor even while the text was only beginning to hint at it.

Der Hirt auf dem Felsen (English: The Shepherd on the Rock), D. 965, was written in the final month of Schubert’s life and demonstrates his unique talent in marrying music and poetry. While arguably not an example of his most deeply-felt connection to a pre-existing text, Schubert was clearly showing off!3

Designed to be a showpiece for the famous operatic soprano Pauline Anna Milder-Hauptmann, he was instructed to write a work allowing her to express a wide range of feelings and emotions onstage. Perhaps because the clarinet was a fairly recent addition to the orchestra and yet another opportunity to add innovation, Schubert added a clarinet to the usual voice and piano combo.

For the text, Schubert wove together lines from three different poems written by two different poets. In effect, the song is divided into three fairly distinct segments. The first and third segments were excerpted from two poems written by Wilhelm Müller (1794-1827) — “Der Berghirt” (The Mountain Shepherd) and “Liebesgedanken” (Thoughts of Love) — while the middle section was written by K.A. Varnhagen von Ense (1785-1858), excerpted from his poem “Nächtlicher Schall”(Nocturnal Sounds).

When on the highest cliff I stand,
gaze down into the deep valley
and sing, and sing,
the echo from the ravines
floats upwards from the dark valley
far away.

The further my voice travels,
the clearer it returns to me
from below, from below.
So far from me does my love dwell
that I yearn for her more ardently
over there, over there.

So longingly sounded the song in the wood,
so longingly it sounded through the night,
drawing hearts heavenwards
with wondrous power.

Spring is coming,
Spring, my joy;
now I will make ready to go journeying.

Reading the text from a purely literal stance, it seems a bit vague if not overly-dramatic. Perhaps you also sense a change in voice between the two different poets. Here, Schubert’s music masterfully fills in gaps of emotion, meaning, and time left open by the words. Through carefully-placed harmonic changes and recurring, memorable themes, Schubert unites the poetry into a single voice. Through the union of words and music, you find yourself feeling the shepherd’s longing and just as easily understanding the sudden joy and hope of springtime.

It’s a marvel that he composed a piece filled with joy and hope while suffering from the very illness that doomed him to an early death. Sadly, we don’t know whether Schubert ever heard his piece performed. He certainly couldn’t have known how enduring it would be; he died only a month after completing it, and its premiere occurred nearly two years later.

The trio of soprano, clarinet, and piano are in conversation and practically dancing throughout this song — a dazzling display of dexterity and vocal agility! A work of such range and depth is demanding for all the musicians involved. Manitou Winds is excited to present this Romantic masterpiece featuring Emily Curtin Culler, soprano; Anne Bara, clarinet; and Susan Snyder, piano.

We hope you’ll join with us in celebrating the coming of spring and the unity of words and music at our spring concert.