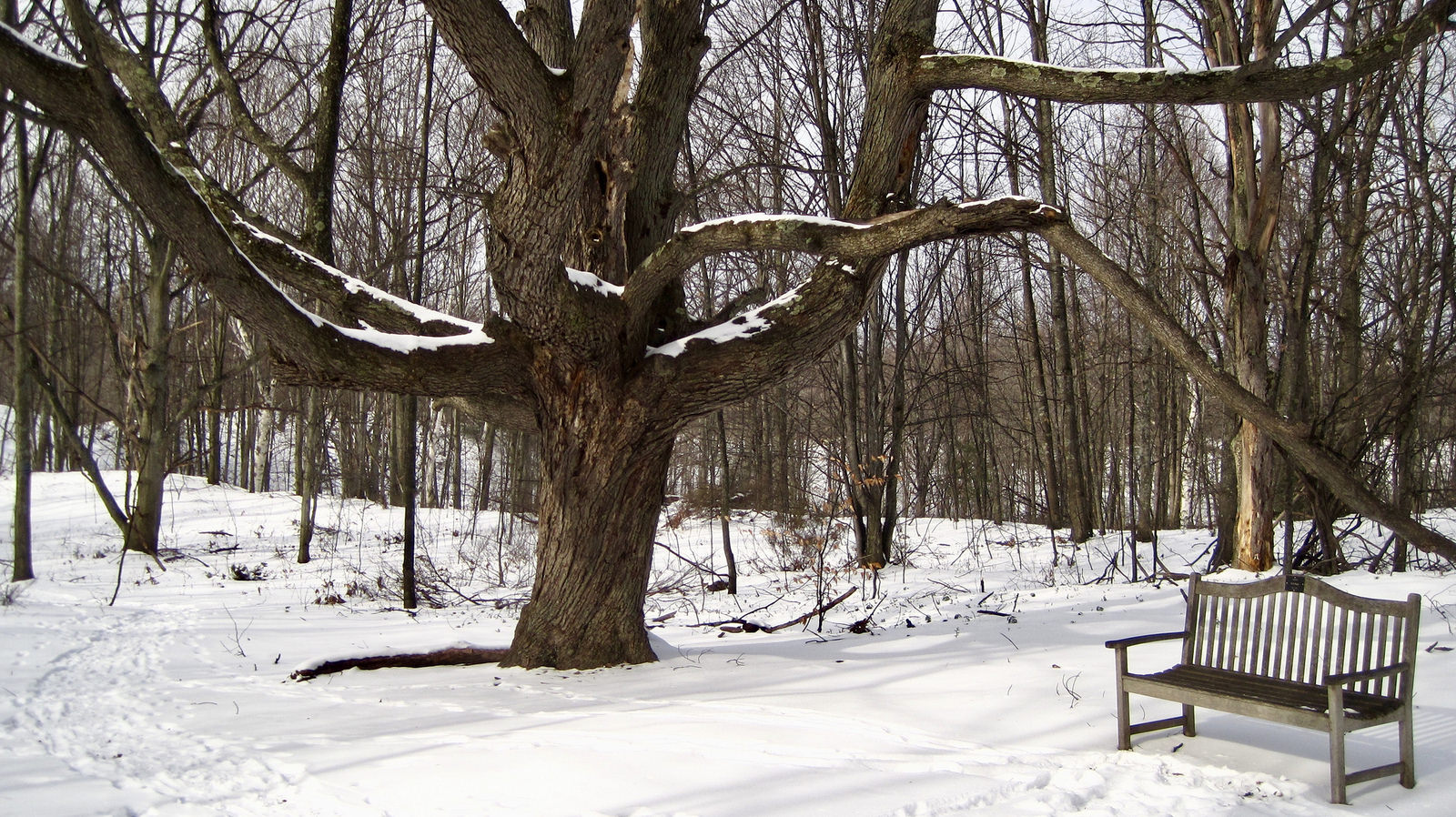 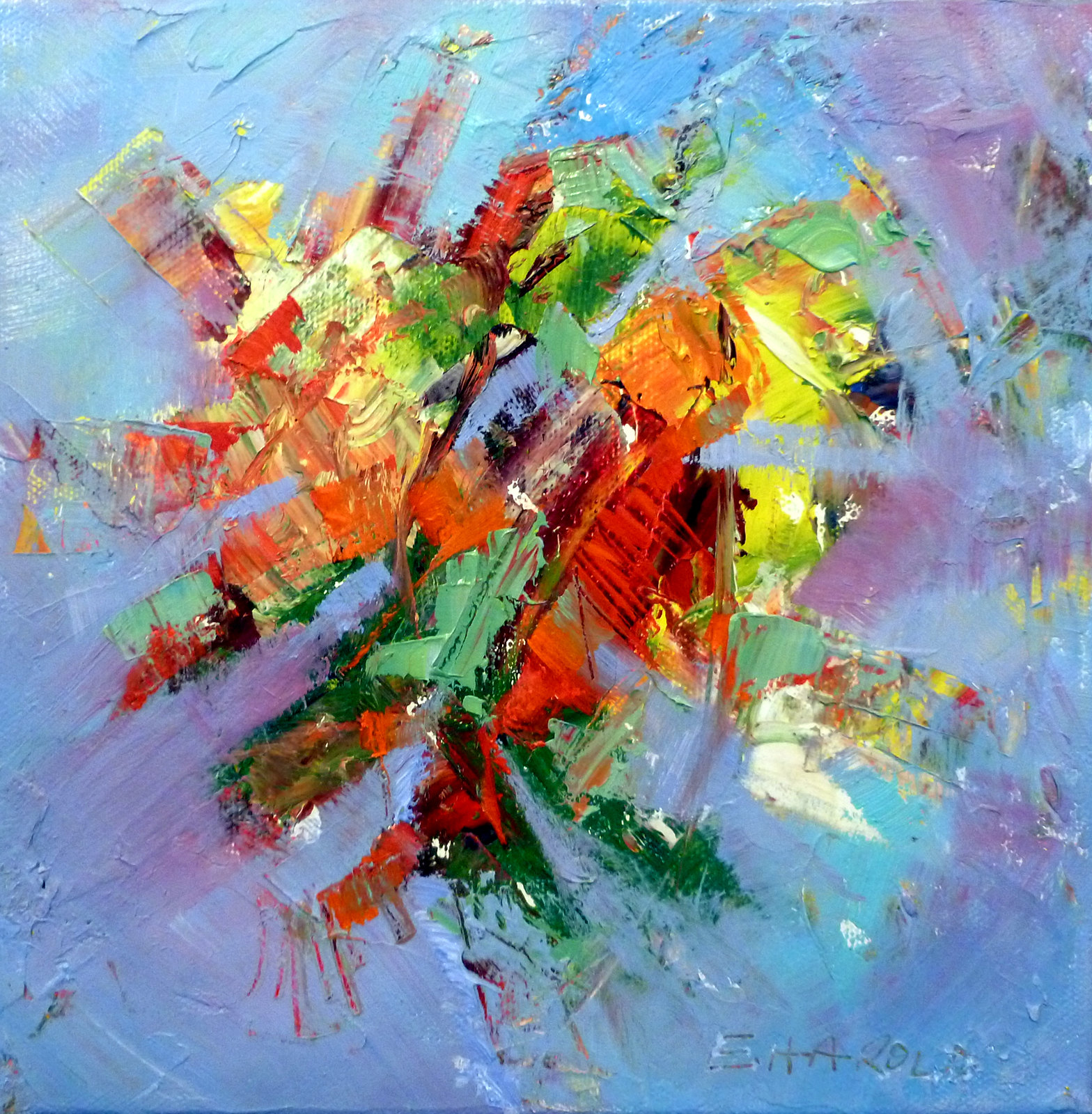 Have you ever heard a tune that just kinda grabbed you by surprise and then stuck around? We have a lot of terms for this potentially irksome phenomenon (ever heard of an earworm?), but sometimes finding out a little bit more about the tune that caught your 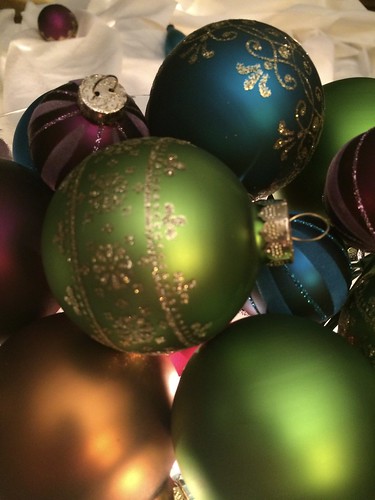 attention can provide a sense of satisfaction if not relief. But what happens if it just leads to more questions?

Jason found himself in just that spot when he decided to include St. Basil’s Hymn on this year’s Winter Songs & Carols program. “I’m a little embarrassed to admit that I first heard the tune in a context pretty far-removed from what might be considered the original,” says Jason. “I heard it on George Winston’s excellent album (December from 1982) in a track he titled Night, Part III: Minstrels. I was immediately drawn in by the tune because it called to mind, for me, images of quiet, snowy winter. I had no idea about its origins, but I often listened to it well beyond the Christmas season.” 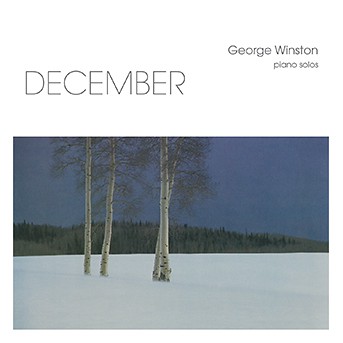 George Winston’s December liner notes say Minstrels was inspired by St. Basil’s Hymn, a traditional Greek children’s New Year’s carol, based upon a rendition by Malcolm Dalglish from his album Thunderhead from 1982.

Dalglish, a prolific dulcimerist and composer, later released the tune in a work for dulcimer and Children’s Choir (Kalanta of the New Year). But, in researching, Jason soon found that the tune can pop up in many different contexts sometimes even when the performer isn’t intending to evoke New Year or even Greek folk music.

“From this, I can only gather that the tune inspires a certain mood that makes it more or less independent from the lyrics,” says Jason. “Tunes and lyrics — especially in folk music — have a way of joining up and then parting ways. Many of our most beloved Christmas carols began as poems that someone much later decided to add to a pre-existing and unrelated tune, and we often don’t know who wrote either component.”

St. Basil’s Hymn is one of many traditional carols (often referred to as calanda) from Greece that are still sung by children on St. Basil’s feast day (which is also New Year’s Day). In the 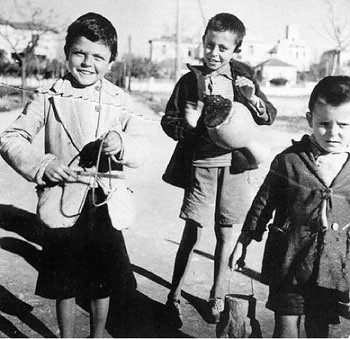 tradition still practiced to some extent in modern times, Greek children roam the neighborhoods from house-to-house on St. Basil’s Day, playing instruments and singing songs, bidding New Year’s tidings to everyone. Over the years, the young carolers have gone from receiving gifts of sweets and pastries to often walking away with cold-hard cash. “These are the ‘minstrels’ George Winston was referring to!” says Jason.

Uncovering the tradition behind the carol was interesting enough, but what about those lyrics? And who was St. Basil? The questions were only growing…

Saint Basil of Caesarea (c. 329-379) was an influential figure in the early Christian church whose theological writings and prayers are still in use. Though he lived in fourth century, he is still 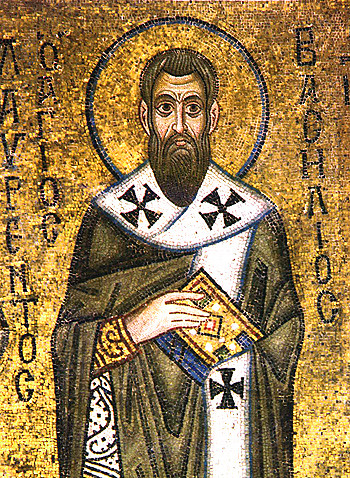 very much a sacred figure especially in the Greek Eastern Orthodox Church. In Greek traditions, honoring St. Basil has gradually evolved his presence into something like our western Santa Claus wherein he is said to bring gifts to children on January 1st. Greek families also bake (or buy!) a special bread to commemorate St. Basil in a tradition similar to western traditions surrounding the feast of Epiphany.

The happy minstrel children, wandering the streets of a small village playing instruments and singing happy songs of St. Basil and the New Year. But what are the lyrics to St. Basil’s Hymn (Archiminia ki Archihronia)? Translated directly from Greek, depending on which version is being sung, they reveal a pretty mysterious thing: two songs in one!

St. Basil is coming from Caesaria
And doesn’t want to deal with us
May you long live, my lady
He holds an icon and a piece of paper
With the picture of Christ our Savior
A piece of paper and a quill
Please look at me, the young man

Historians aren’t certain, but it’s assumed these lyrics come from 17th century Greece. As we’ve highlighted to demonstrate above, random lines from the poem seem to come from nowhere suggesting a completely different story, one traditionally believed to be a love story between a peasant man and a noble woman who were separated by social class.

As early as the medieval period in Europe secular composers created works by borrowing plainchant tunes from the church and then layering new vocal lines above the Latin chant tune and text — literally two or more songs being performed at once, the lyrics often having nothing to do with one another, contextually. “It may be a crude, lyrics-only, sort of continuation of that medieval form, or it may simply be some form of misprint in the written record that just took hold in tradition,” Jason muses. “I do find it funny that the tune and lyrics are still a large part of the celebration of St. Basil even though these non-sequitur lines are embedded in the poetry.”

“The more I thought about the mysterious lyrics and the unknown love story, the more I found the tune intriguing, too. 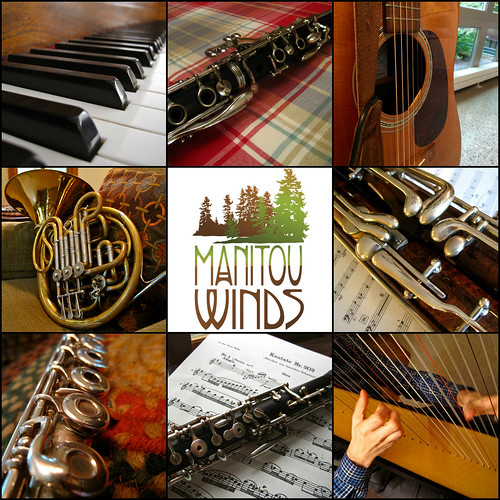 I decided I would write a version for Manitou Winds that extracts a bit of that mystery and gives voice to this unknown poet whose lines have wandered into the wrong song at the wrong time. In my arrangement [for flute, clarinet, horn, bassoon, and harp], I give space for the original tune, but then in the middle of the piece the horn and bassoon bring a passionate countermelody over the top of the tune. In our ears — at least for a few moments — we hear more about this painful story of unrequited love and the poet’s voice soars over the tale about St. Basil. Then, like mists of time rolling in to forever obscure the poet and his story, the melody disappears back into the harmony and lines of the traditional hymn tune.”

CLICK HERE to hear our performance of Jason’s arrangement of St. Basil’s Hymn on our Listen Now page!