This post was written in preparation for our September 2016 summer program. 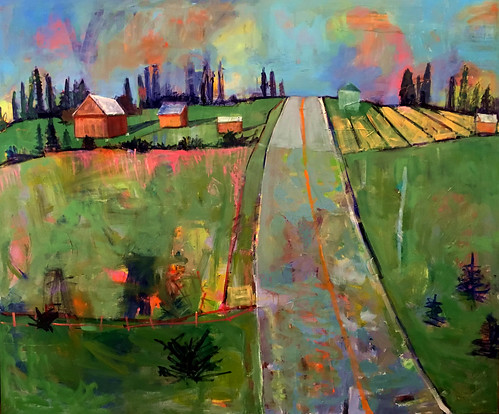 For our Summer Fantasies concert, we invite you to join us in a colorful journey for the imagination as we visit the themes of summertime and all of its fantastical elements. In this series of brief articles, you can learn more about the pieces on the program; the composers who penned them and the events that inspired them.

Music for the Royal Fireworks

From the beginning, Händel led a successful career as a composer. Having garnered the favor of royal patronage, his primary audience was both powerful and wealthy. But it was his arrival in London in 1710 that led to his immense popularity, winning him the commissions 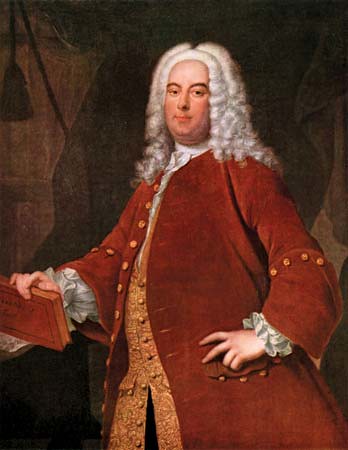 which led him to compose music that still shows up on concert programs nearly 300 years later.

In our modern era of iPods, online streaming music, and non-stop news-feeds, live music is so commonly bypassed in favor of the convenience of “canned music” that it’s almost inconceivable for us to envision music being written and performed expressly for a single occasion. However, it was exactly that sort of one-time occasion that prompted King George II to commission Händel in 1749 to write Music for the Royal Fireworks.

As the title so clearly suggests, the music was intended to accompany an elaborate fireworks display. The fireworks were only one part of a gigantic outdoor celebration of the recently-signed peace treaty which ended (albeit only temporarily) the War of Austrian Succession.

This particular commission carried with it some fairly difficult requests Händel was required to honor; among them, a commandment about the instruments to be used. Rather than the traditional orchestra, the king commanded only wind instruments be used (No fiddles of any kind!). This edict led to the formation of a rather strange ensemble comprised of 24 oboists, 12 bassoonists, 1 contrabassoonist, 9 trumpeters, 9 horn players, 3 timpanists, and a battery of side drums. Having begrudgingly complied, Händel later added strings to his score and (thankfully) it is this version that is most often performed!

In an odd twist of fate, it was an unauthorized public rehearsal held a week prior to the big party that was the more successful premiere. That rehearsal performance (which Händel had vehemently opposed) led to one of London’s first 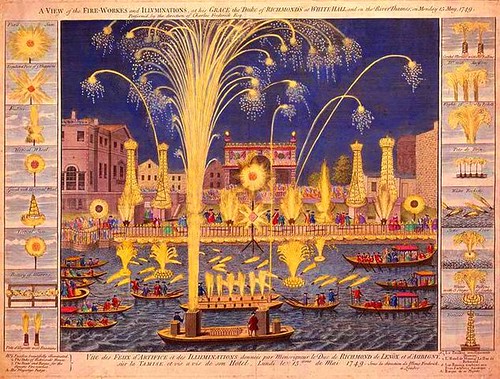 traffic jams as concertgoers crammed the streets, stalling traffic for more than three hours. A week later, during its intended premiere performance, many spectators were distracted by the fireworks which had set fire to one of the elaborate pavilions in the middle of the show.

One month later, Händel himself conducted a performance of his revised score (with added fiddles, zero fireworks, and hopefully far fewer oboes) and this set his suite on the road to becoming one of his most popular works.

The first selection, II. Bourrée, is based on a stylized French dance that was especially popular during the Baroque period (1600-1750). Composers often elaborated on this quick dance rhythm in inner movements of multi-movement works as a contrast to slower, 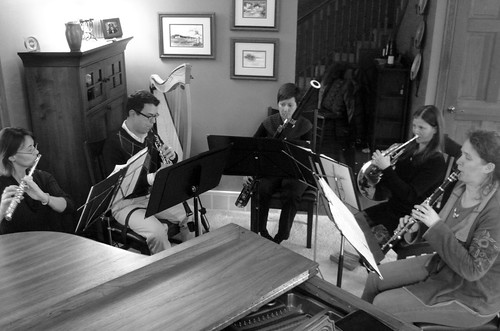 heavier material. These pieces were not actually intended to be danced to for any performances, but they have a tendency to get one’s toes tapping.

III. La Paix (Largo alla siciliana), “The Peace“, was Händel’s acknowledgement of the peace treaty his music was commissioned to celebrate. It’s a wonderfully serene movement based on the siciliana style marked by lilting rhythms. Perhaps to denote the happy occasion, Händel broke from tradition and composed this siciliana in a major key, avoiding the darker sounds we normally associate with minor keys.

We close out our visit to the royal fireworks party with what is probably the most recognizable movement from the entire suite: IV. La Réjouissance (“The Rejoicing“). This boisterous theme was undoubtedly Händel’s way of letting the guests know the party was definitely not over!