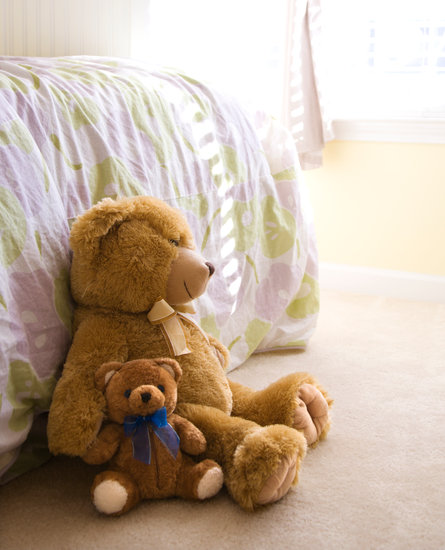 Originally written for flute, clarinet, & piano, Nadia Cripps composed this short, evocative work while remembering the many nights she rocked her son to sleep. She says she chose the key of F major and the major-seventh harmonies in particular because they suggest calming, pastel colors.

NOTE: This performance was captured on amateur video by Sean Duperron, edited by Jason McKinney.