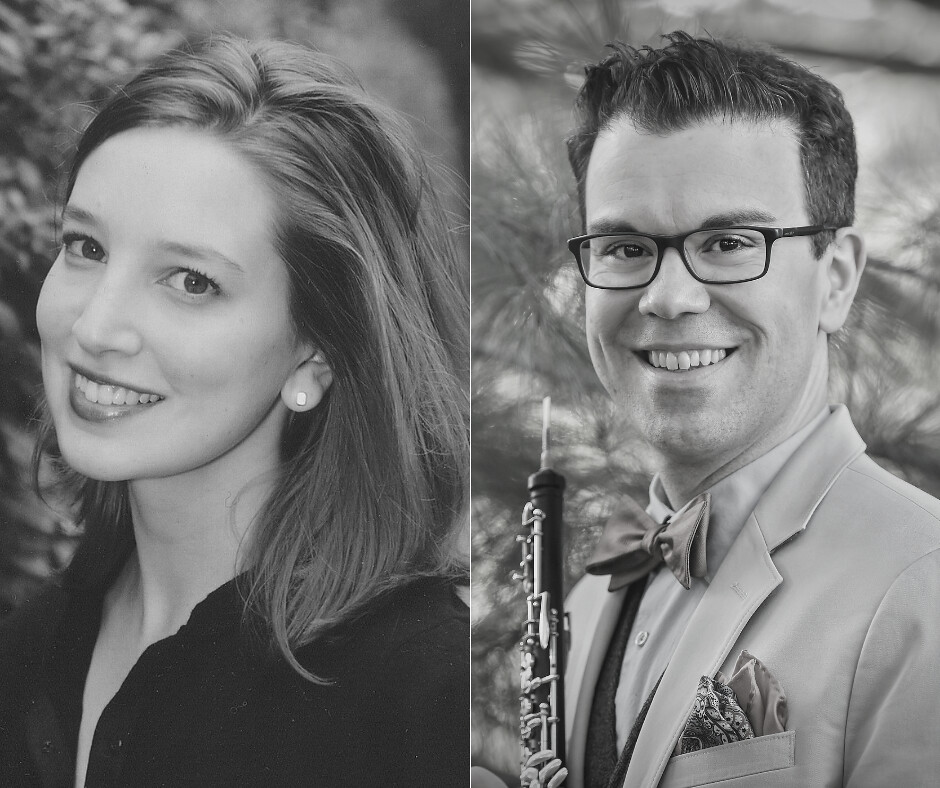 This post was written in preparation for our May 2019 concert, Found Objects.

Poetry and song have been natural companions since time immemorial, but in Western Classical music, it wasn’t until the Romantic Era (c. 1780-1910) that composers had the novel notion of marrying poetry and music in a way that made them equal partners. Romantic composers felt that when a poet expresses joy, angst or longing, the music should respond sympathetically. 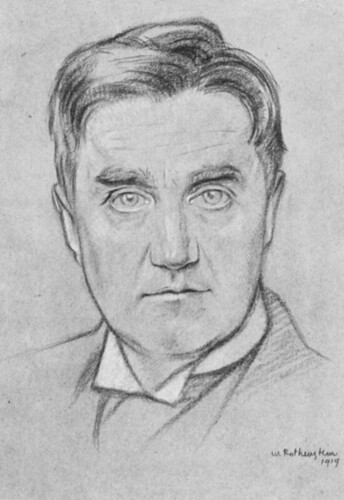 Free to venture beyond the sometimes limiting boundaries of tonal harmony, composers granted themselves more and more freedom to bend music to the needs of poetic expression. Though time and style have marched on, this idealistic notion of harmonic and poetic symbiosis remained deeply embedded in the realm of art song. In fact, with the coming of the 20th century and more daring, chromatic writing, it could be asserted that this relationship between text and music has only become stronger.

And so it was late in December of 1957 that Ralph Vaughan Williams (1872-1958) spent his Christmas break poring over the expansive literary universe of William Blake (1757-1827). Vaughan Williams had been asked to compose music for a documentary about the life and works of the poet, and became so engrossed in his work that he completed Ten Blake Songs over his vacation.

Vaughan Williams selected most of the poetry for his song cycle from Blake’s Songs of Innocence and of Experience. The volume, representing Blake’s most well-known works, explores the contrasts between happy, fearless vulnerability (Innocence) and negative, societal and religious norms (Experience). The tenth poem was excerpted from Blake’s notebook. 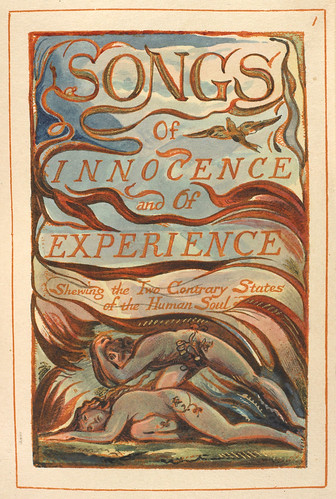 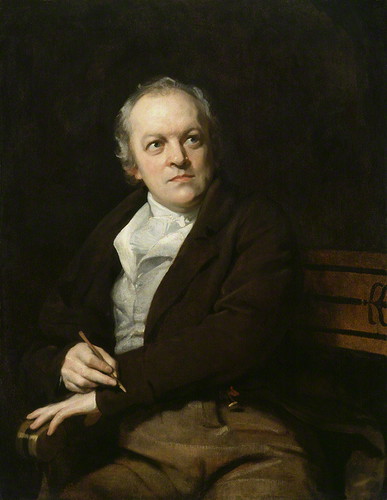 Writing music to support and convey the poetry of William Blake is no small task. To say Blake was unappreciated during his lifetime is a bit of an understatement: many of his contemporaries labeled him as mad! Both a visual artist and a poet, Blake’s works often revealed his controversial views on religion, the equality of women and minorities, democracy, and sexuality. Thus, many of his works were unpopular in his time while others remained unpublished for fear of prosecution.

Since Vaughan Williams had long proven his prowess in orchestrating massive works, his decision to score Ten Blake Songs for tenor or soprano voice and oboe reveals his personal understanding of Blake’s work. In fact, his selection of poems oscillates seamlessly between Innocence and Experience, providing the continuity of contrast intended by the poetry.

Vaughan Williams’ minimal scoring provides a juxtaposition of folk-like melodies against restless chromaticism and blatant dissonance, mirroring Blake’s poetic exploration into the contrasts of Innocence and Experience. Though deceptively simple in construction, these songs present very real musical challenges for both vocalist and oboist. 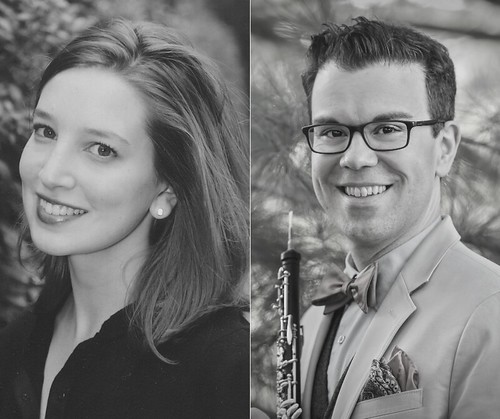 Guest soprano Emily Curtin Culler and Jason have joyfully explored these songs for our spring performance. For Emily, the delight has been mastering the chromatic musical twists, using them to elevate the texts and deepen their meaning. “I love the colors and shading of the harmonies that were clearly meant for certain words and moments in the poems,” says Emily. 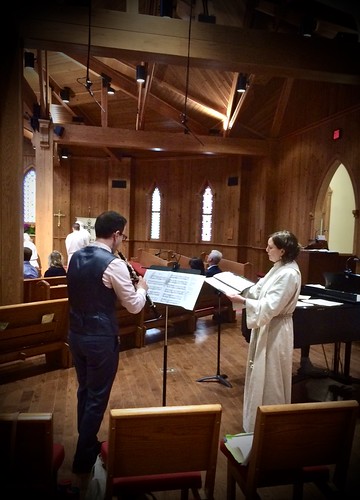 Though Emily will be the only one articulating Blake’s words, both vocalist and oboist must keep a watchful eye on the poetry. For Jason, it’s been challenging and rewarding to embody the shape-shifting roles Vaughan Williams wrote into the oboe lines. “One minute you’re fairly drone-like accompaniment, then a syllable later, you’re off and running in conversation with the vocalist!” Jason says.

Manitou Winds is proud to present this classic work combining music and poetry. We hope you’ll join us Saturday, May 11th, 2019, for Found Objects: a concert about finding beauty and meaning amid the seemingly serendipitous.