Inspiration can turn up anyplace, whether or not you’re searching for it. It can be found trailside on a walk through a familiar nature preserve, casually absorbed while people watching from your favorite café window, or even scribbled amid the pages of an old 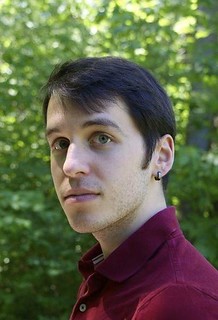 Composer Tony Manfredonia and his wife, Maria, were combing through some old samples of her poetry when he found a poem that set off a spark in his imagination.

Maria’s poem, Two Roads, was a reflection on a memorable ride on Forte, an ode to her dear paint horse. Their ride had started out typically, but Forte suddenly bolted wildly, full-speed ahead, throwing Maria, and eventually coming to a halt later down the trail.

“Upon reading her piece, I had the conception,” Tony says, “this would be an awesome backdrop for a new, short work for wind quintet.” It was a serendipitous find, for he’d very recently been commissioned by the Bay View Wind Institute faculty to write a brand new quintet. “Forte was an incredibly special horse for my wife. We felt this work would be a nice homage to his life,” Tony says. 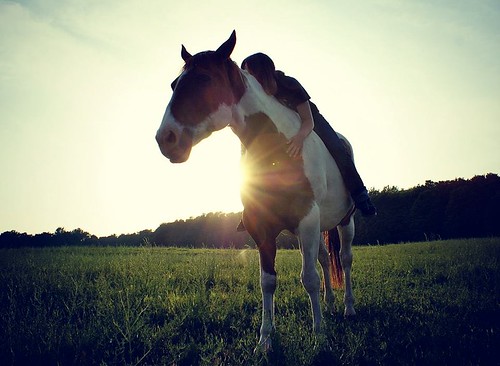 Tony went on to write a brilliant character piece for wind quintet entitled Whoa! which premiered in July 2018 at the Bay View Music Festival.

Whoa! is essentially a three-part story in musical form, but is told perhaps just as much from the horse’s perspective as the rider’s. In the first section of the piece, the ride is beginning and there’s a sense of reserved excitement as the trail unfolds before us.

Suddenly, an intense fermata gives way to a galloping ostinato as we’re sent tearing through the forest! The music, rushing past like low branches and flashes of light through the canopy, depicts danger, chaotic panic, or thrilling freedom; it all depends on your perspective! Tony built in several colorful musical effects to showcase the voices of the quintet—most notably the unmistakable neighing made possible by clarinet and horn. 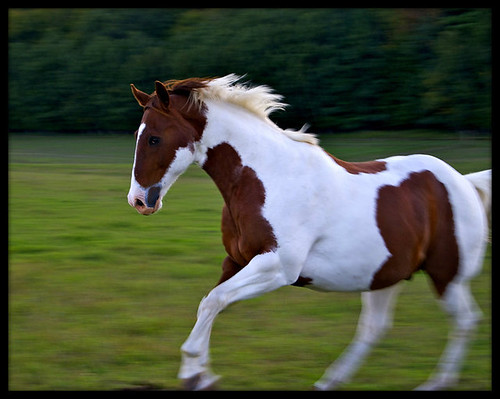 The final section of the piece finds rider and horse recovering from the sudden flurry of energy. Tony unravels the themes as the music gradually fades like the slowing of a pulse. The final note—an audible punctuation mark played by flute, oboe, and clarinet—has the unmistakable air of playful mischief in it.

Manitou Winds is proud to present this exciting recent work! We hope you’ll join us Saturday, May 11th, 2019, for Found Objects: a concert about finding beauty and meaning amid the seemingly serendipitous. 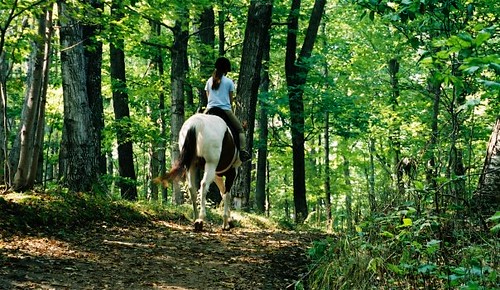 Special thanks to Tony and Maria for allowing us to share their personal photos of Forte. You can learn more about Tony Manfredonia and his growing catalog of works by visiting his website.