“After silence, that which comes nearest to expressing the inexpressible is music.”

When my paternal grandmother passed away suddenly and unexpectedly in December 2005, I had recently moved to Chicago and was unable to travel back to Louisiana to attend her services. Having been 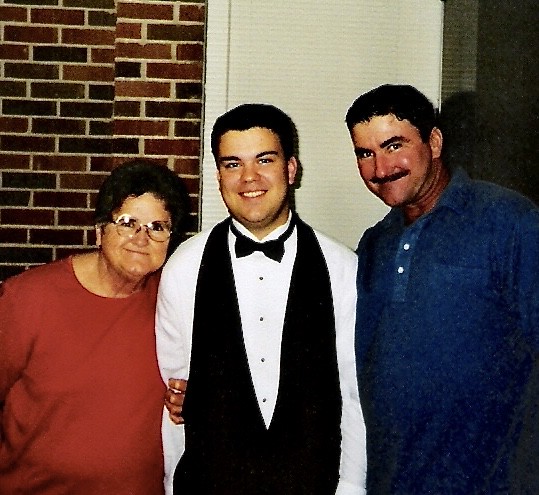 denied the chance to say goodbye was probably what sharpened my grief the most.

Her bear hugs were now out of reach, but it was a comfort to know our hearts could still communicate across any distance. She lived her whole life in Louisiana, rarely traveling more than 2 hours from home. Now freed from her earthly entanglements, I envisioned her flying effortlessly with her angel wings all the way to Chicago to say goodbye — a beautiful, healing journey before rising to take her place in the stars to watch over us.

A few years later, I was listening to music in my cubicle at work when I suddenly realized I was holding back tears. From an album entitled “A Handfull of Quietness” by Kathleen Ryan, a piano solo named What the Stars Saw on the Prairie instantly brought me back to that vision of my grandmother’s journey. I bought the mp3 and listened to it frequently; each time, it brought more comfort to me. 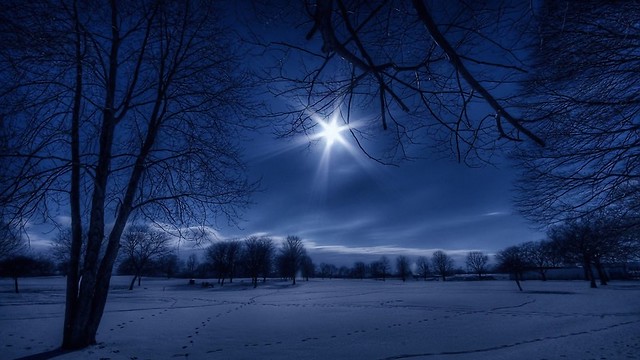 Eventually, I decided to take a bold step and try to perform this piece. I went to Kathleen’s website, but to my dismay the sheet music was not offered. Checking back several times over the course of a year, I finally built up the courage to write to her personally to ask for the music:

“… For some reason — perhaps the combination of the sound of this piece and its programmatic title — this music brings me back to that time when I had to reconcile the death of a close loved one with the knowledge that she would still be looking down on me from above. It’s a very healing piece for me, personally. Her powerful but gentle presence, I feel, is within those harmonies you put together. If you could please consider releasing the sheet music someday, I’d be very grateful.”

To my delight and surprise, Kathleen wrote back the very same day:

“Thank you so much for your very kind words. I am very touched that you find What the Stars Saw on the Prairie to be healing and to be a reminder of your grandmother. It is a very special piece for me, too, possibly my favorite of everything I’ve created. “Powerful but gentle” is indeed what that piece means to me; your grandmother must have been someone quite special.

… I’m just lazy about writing music down (happily I have a good memory!) and What the Stars Saw on the Prairie is just complex enough that I haven’t faced it yet. But since I know you would like to play it, I’ll make it the next one to be notated, how’s that?”

And so began a very meaningful collaboration with Kathleen. She wrote to me, occasionally, giving me updates on her progress of notating the piece. A rather

big complication arose when just a few months after we got in touch she broke her left wrist and was unable to play for some time. Being unable able to play, notating it became impossible.

Thankfully, Kathleen persevered. Then, when the music was finally in front of me, I became faced with a tall task of my own: learning what turned out to be quite a complex piano solo — the most technically-challenging piece I’d ever attempted to play! Learning to perform it became another way of connecting with the music and with my grandmother’s memory. It took over a year, but I eventually got up the nerve to perform it for a small home recital in 2013.

Honestly, I figured this was the end of my relationship with this piece of music: I’d faced the challenge and successfully performed it. But, when I began compiling pieces for this year’s Winter Songs & Carols concert with the theme of “grief, loss, healing, & renewal” in mind, I gradually came upon the idea of arranging Kathleen’s piece for winds and piano. I saw it as an opportunity to draw out even more of the colors 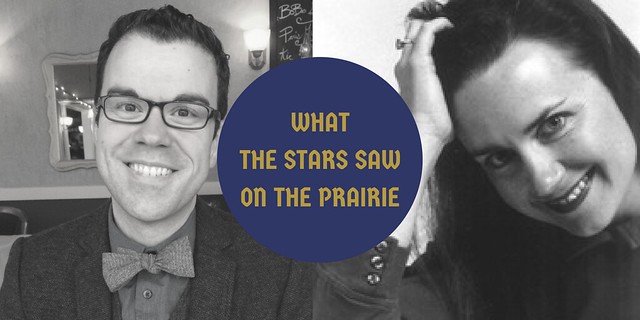 Kathleen had put into the work while reconnecting with the deep meaning the piece holds for me.

I wrote to her to explain my idea, and she kindly consented to let me tinker with her creation. Over the course of a few weeks, we passed drafts of the score back and forth until we were both pleased. The new arrangement is now officially available for sale (an exciting first for me), and will have its premiere at our concert this December!

I’m deeply grateful to Kathleen for her support and generosity during this entire experience: it’s no trivial matter to turn your music over to someone else’s imagination! I’m also grateful to Manitou 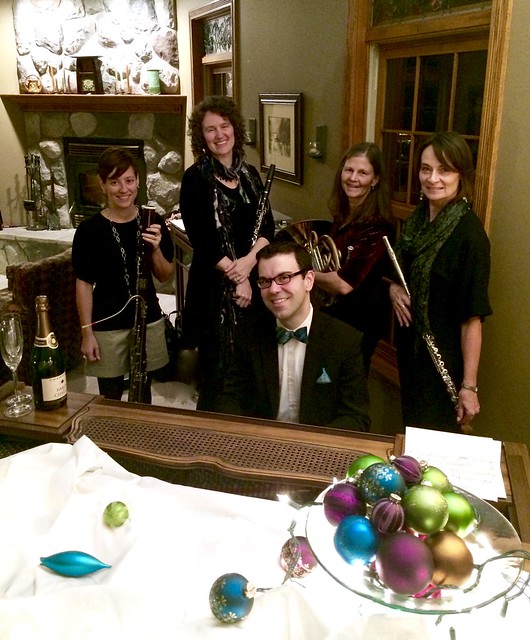 Winds. Rehearsing this has been an intense, emotional delight; their musicianship bringing these lines to life.

Collaborating for this project reminded me what little control we have as composers, arrangers, and musicians over the effect our music will have on each listener — and how wonderful it is to not have control of that! Music reaches out to each of us in unique and surprising ways, touching our hearts even amidst times of grief when words remain hopelessly out of reach.