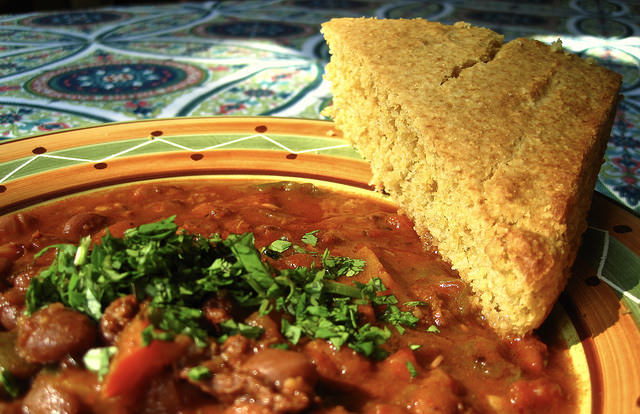 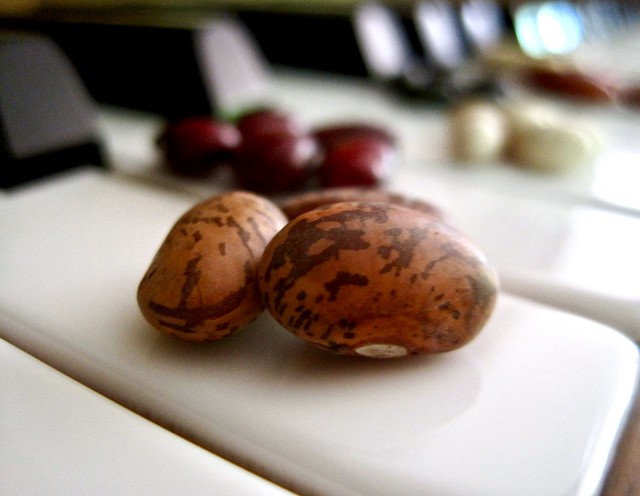 For our first recipe collection in the Theme & Variations series, I decided we should explore the musical fruit (beans!) by starting with a very basic recipe and then expanding its flavor horizons a bit…

Our first variation on the theme crackles with color and fiery flavors! We’ll swap out the red beans and replace them with pinto beans… and that’s just the beginning. We’ll transform the dish into a Tex-Mex style pot of beans that’s just this side of chili, but I think you’ll agree this particular bowl of beans has a lot more going for it than the average chili!

If you’re afraid this variation will be too spicy for you, removing half or all of the seeds from the jalapeño will significantly lower the heat level. Or, you could opt for a still flavorful but milder chili pepper such as an Anaheim or Poblano. Or, you could leave out the green chili pepper altogether and still have a zesty pot of beans.

Today’s variation is right at home served atop rice, but you might enjoy it even more served with cornbread. I’ve included my maple-sweetened version, below, to tame the heat a bit! 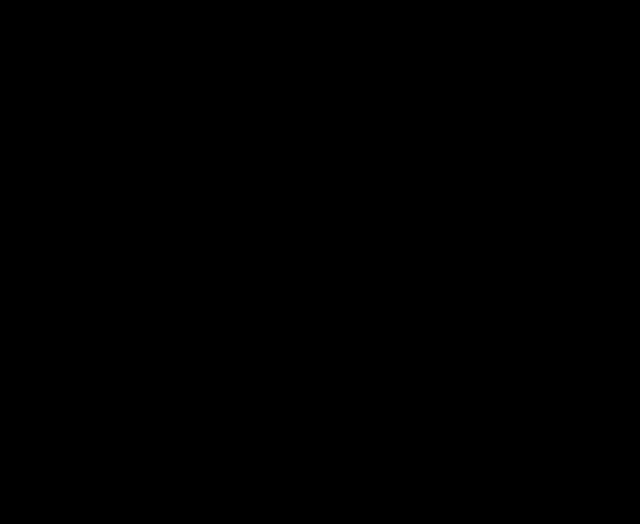 KEY INGREDIENT: Mexican Chorizo — Unlike the dried and cured Spanish variety, Mexican chorizo is a spicy ground meat sausage most commonly sold fresh and uncooked. You’ll find it with other raw meats or sausages at the grocery store. Whether made with pork or beef, most versions are bright or dark red in color due to the paprika and other seasonings inside. While cooking, it releases brightly-colored, flavorful juices you can use to sauté vegetables like a boss!

Tex-Mex Pinto Beans with Chorizo
Serves 4
Can’t stand the heat? Remove some or all of the seeds of the jalapeño or use a milder chili pepper such as an Anaheim. If you can’t find smoked paprika, regular paprika is also tasty in this dish. Slide a slice of cornbread alongside and dig in (easy cornbread recipe below). 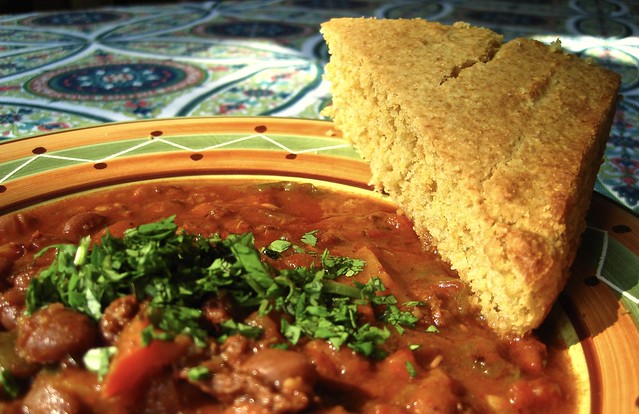 In a 12-inch skillet over medium heat, crumble the chorizo; cook until browned, breaking into smaller pieces while stirring. Using a slotted spoon, transfer the cooked chorizo to the slow cooker. To the juices in the skillet, add the chopped onion and jalapeño; cook, stirring occasionally, just until softened. Add the chopped bell peppers; cook, stirring until just softened. Pour the vegetable mixture into the slow cooker along with any remaining juices.

Add 2 cups of water and the remaining ingredients (except the cilantro); stir to combine. Cover with lid, cook on high 5 hours or until beans are thoroughly tender.

Using a slotted spoon, remove 1 cup of cooked bean mixture to a medium mixing bowl; mash with a fork to form a paste. Stir the mashed beans back into the slow cooker to thicken the beans. Add salt to taste. 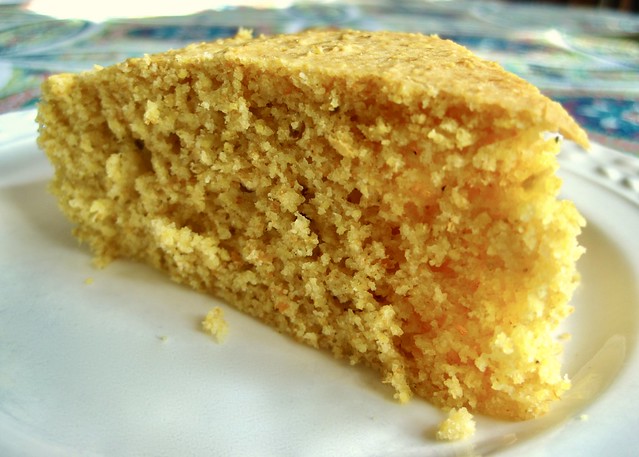 Preheat oven to 425-degrees. Coat an 8-inch square baking dish or muffin pan with cooking spray. (Can also be baked in a preheated, 10-inch iron skillet lightly brushed with oil)

In a large bowl, combine cornmeal, both flours, baking powder, baking soda, and salt. In a small bowl, whisk together the buttermilk, maple syrup, egg, and melted butter. Add the buttermilk mixture to the cornmeal mixture; stirring just until combined.